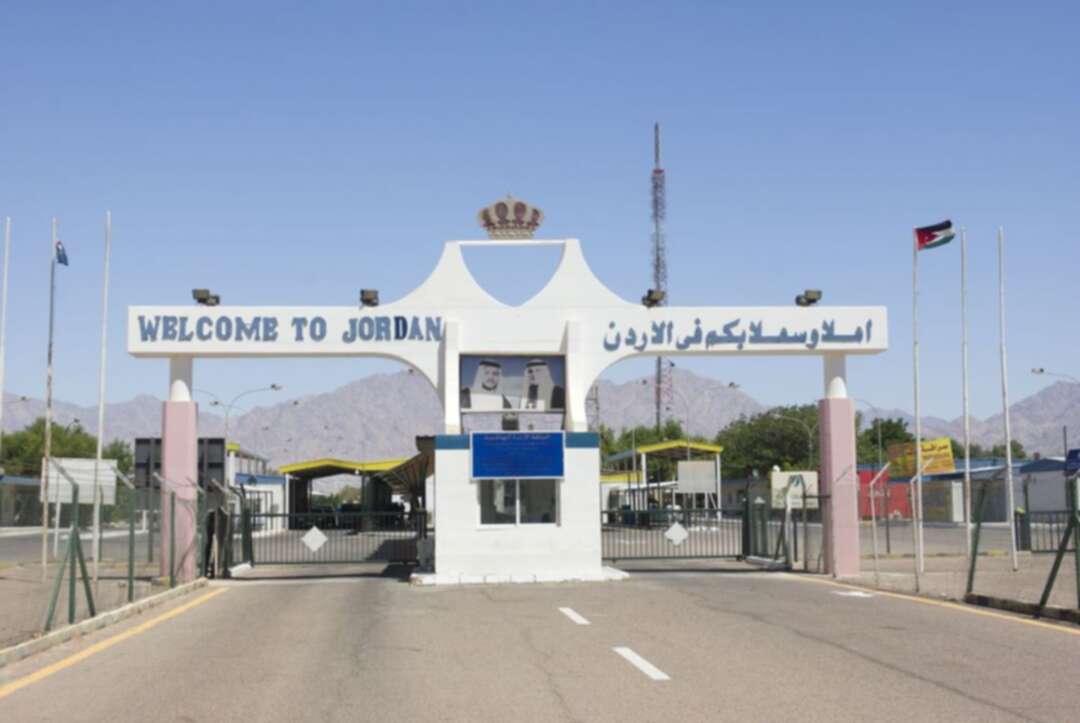 The Xinhua reported, Jordan's Interior Minister Mazen Faraya on Monday said Jordan will reopen the Jaber Border Crossing with Syria for cargo and passengers' movement as of Wednesday.

According to the Xinhua, the state-run Petra news agency reported, the decision aims to activate commercial and tourist movement between the two countries while adhering to security and health procedures. 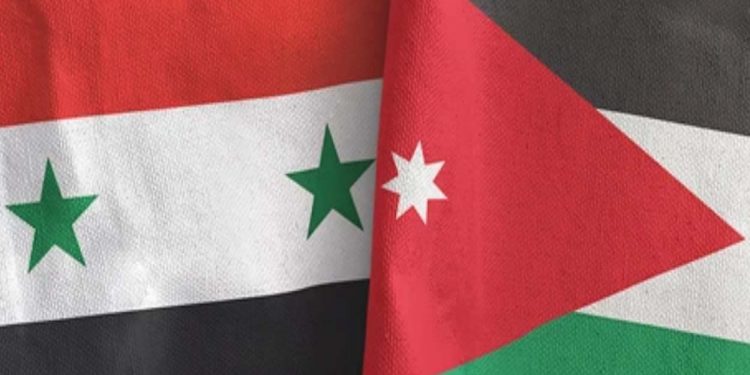 The Chinese news agency mentioned, the Jordanian government previously closed the Jaber border due to a noticeable increase of COVID-19 infections, and gradually resumed truck traffic and limited the number of travelers crossing later.

The Xinhua reported, citing Petra news agency that the meetings seek to revitalize economic relations between the sides and resume trade exchange.