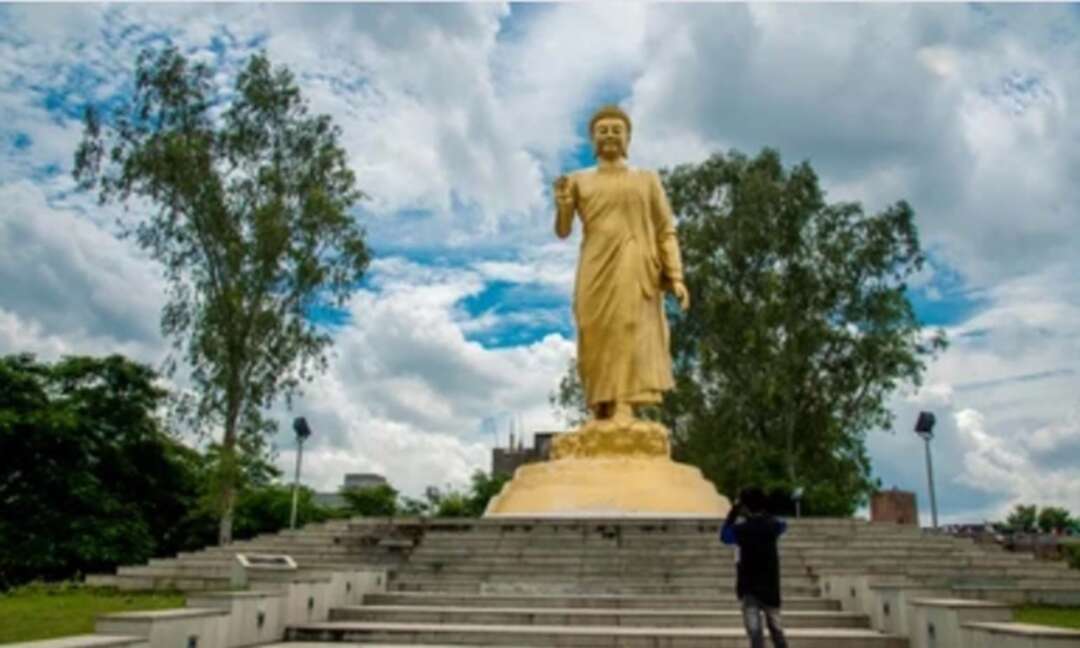 The We For News reported, India will host the first ‘Global Buddhist Conference‘ in November this year. Indian Council for Cultural Relation (ICCR) has also instituted an award for promotion of Buddhist studies.

Vinay Sahasrabuddhe, President of ICCR said: “The ICCR has planned to launch the first edition of the ‘Global Buddhist Conference’ (GBC) in November 2021 on the theme ‘Buddhism in Literature’ in collaboration with the Nava Nalanda Mahavihara (NNM) and International Buddhist Confederation (IBC).”

The GBC is scheduled to be held at the campus of NNM on November 19-20 and will form part of 70th Foundation Day celebrations of NNM.

Sahasrabuddhe said: “Eminent scholars from the prominent Buddhist universities or institutions in India and abroad will participate in the GBC. Over 150 delegates of the IBC will also take part in the inaugural ceremony of the GBC scheduled to be held on November 19.” 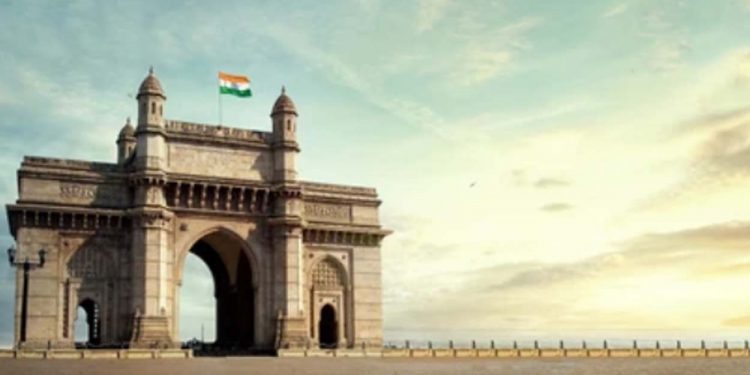 In the run-up to the GBC, four regional conferences in India (Telangana, Sarnath, Gangtok and Dharamshala) and abroad (Japan, South Korea, Thailand and Cambodia) will be organized.

Reports of these Regional Conferences will be presented during the GBC. Talking about the newly instituted award, he said that it will honour the contribution of foreign scholars, individuals, organizations for the promotion of Buddhist studies internationally.

The ICCR president said: “The award will comprise a cash reward of US$ 20,000, a Plaque and a Gold Plated Medallion. If there is more than one awardee, the amount would be shared equally. The Award is part of the comprehensive and consolidated action plan for activities related to Buddhism, in line with realizing the vision of the Prime Minister for revival of India as a global centre for Buddhism and related tourism.”

The We For news noted that the Award is open to all international individuals regardless of nationality, race, creed or sex. An association, institution or organization shall also be eligible for the award.