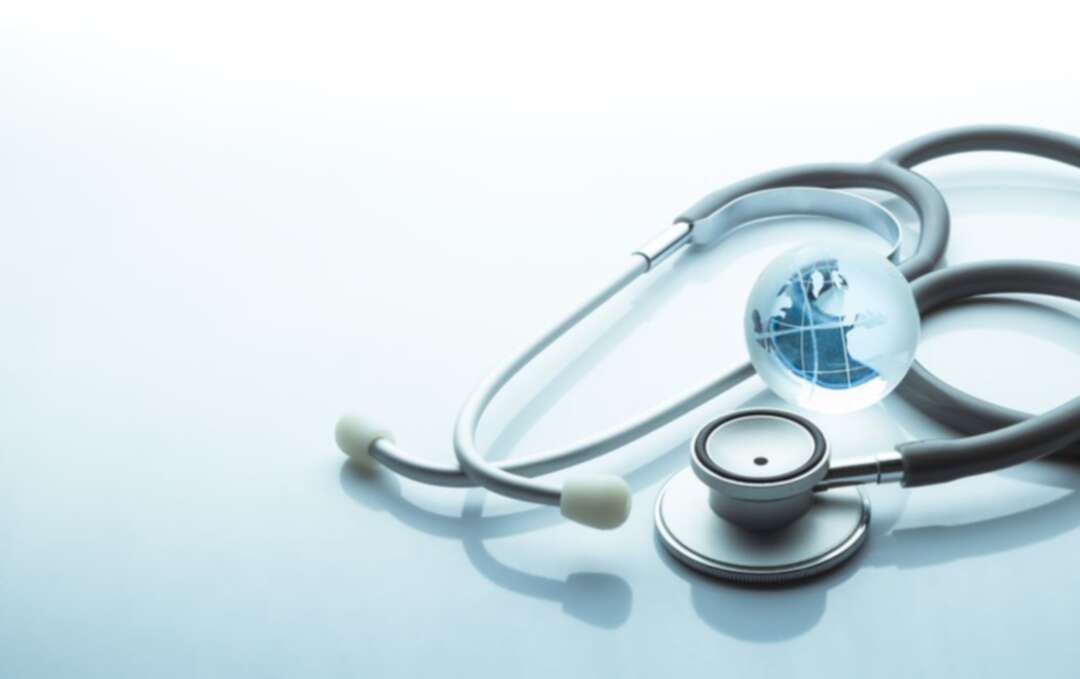 But Mr Hunt, who managed the country's health budget between 2012 and 2018, warned against raising national insurance or income tax.

According to the BBC, the senior Conservative MP said he favoured a new "health and care premium".

The BBC said, newspaper reports have suggested the government is looking at a rise of at least 1% in national insurance rates.

In their 2019 election manifesto, the Conservatives pledged not to increase the rate of income tax, VAT or national insurance.

The BBC mentioned, the Daily Telegraph reports that Downing Street favours a 1% rise in the national insurance rate, affecting about 25 million workers and self-employed people, as well as employers. But it says the Treasury is pushing for a 1.25% increase. 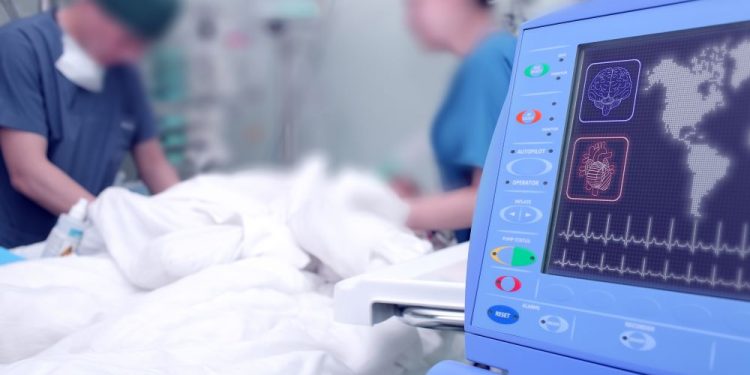 And the Times adds that Health and Social Care Secretary Sajid Javid wants a bigger rise of 2%.

The government said it was "committed to bringing forward a long-term plan to reform the social care system".

In a statement, it said proposals would be set out this year.

Writing in the Daily Telegraph, Mr Hunt, who now chairs the Commons health committee, said any tax rise to fund social care would be "a brave step for a Conservative government".

While "uncomfortable" for his party, he said the issue could only be solved through the tax system.

"However, a rise in income tax feels very unconservative after the progress in reducing it during the 1980s, and national insurance disproportionately targets the young," he said.

"Therefore, I personally favour a new health and care premium.

"Given that health spending is going to dwarf all other spending in the years ahead, such a premium would allow an honest debate at every election about the level of funding we want.

"It would be separate to a discussion about how much is spent in other departments and would also mean a fairer comparison about the tax burden with countries operating insurance-based systems."

It should be noted that Mr Hunt was health secretary between 2012 and 2018 and also took on responsibility for social care policy for his final six months in the role, when his department was rebranded to cover both health and social care.

That joint department remains in place until this day, with Sajid Javid currently at the helm,