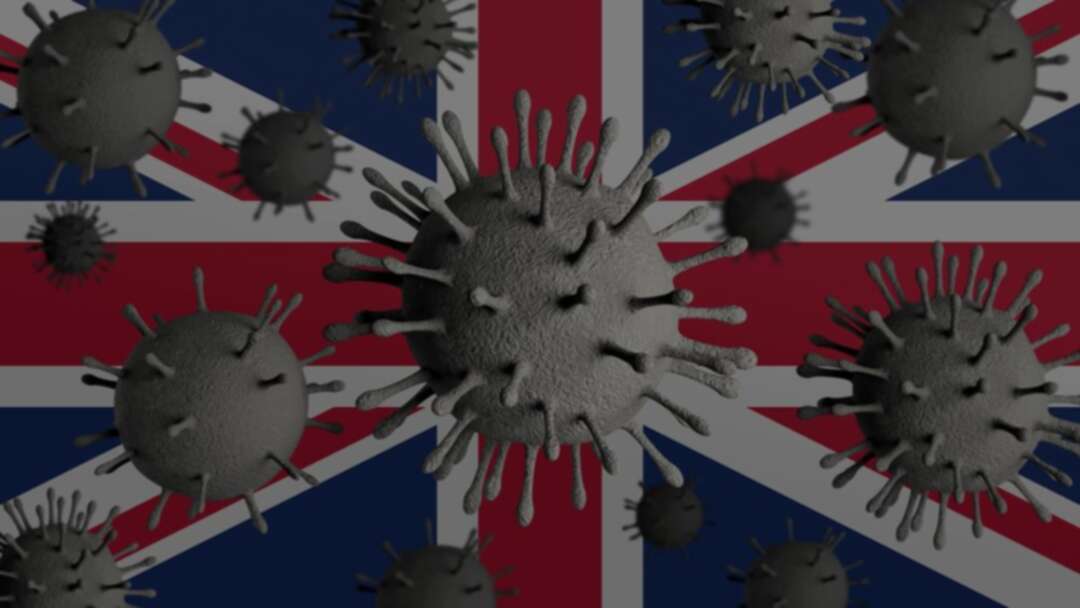 The Xinhua reported according to UK figures released Wednesday, Britain reported another 207 coronavirus-related deaths, the highest number of fatalities recorded in one day since 231 were recorded on March 9.

The Xinhua said, the total number of coronavirus-related deaths in Britain now stands at 132,742. These figures only include the deaths of people who died within 28 days of their first positive test.

According to official figures released Wednesday, Another 35,693 people in Britain have tested positive for COVID-19, bringing the total number of coronavirus cases in the country to 6,825,074.

The Xinhua mentioned, the latest data came as vaccine passports could be needed for people to gain entry to nightclubs and large-scale events in Scotland. 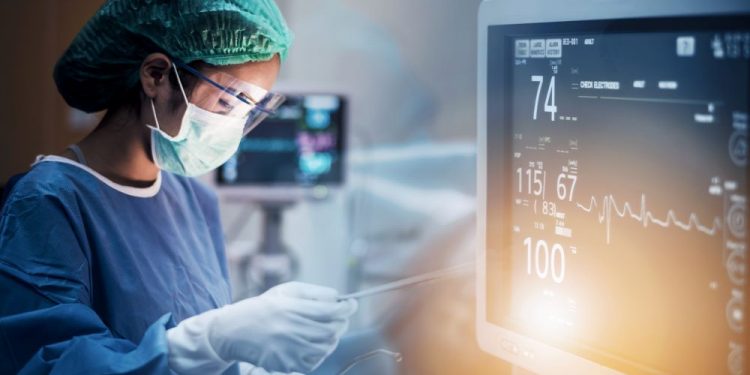 Meanwhile, school leaders have expressed concerns about the potential impact on COVID cases of pupils returning to classrooms in England and Wales.

However, according to The Independent newspaper, the British government advisers are reportedly resisting recommending vaccinations for younger teenagers over fears it could pose problems for the booster campaign.

Experts from the Joint Committee on Vaccination and Immunisation (JCVI) are preparing to issue guidance on whether the British government will offer vaccines to 12 to 15-year-olds, as some other countries have.

More than 88 percent of people aged 16 and over in Britain have had their first dose of vaccine and nearly 79 percent have received both doses, the latest figures showed.