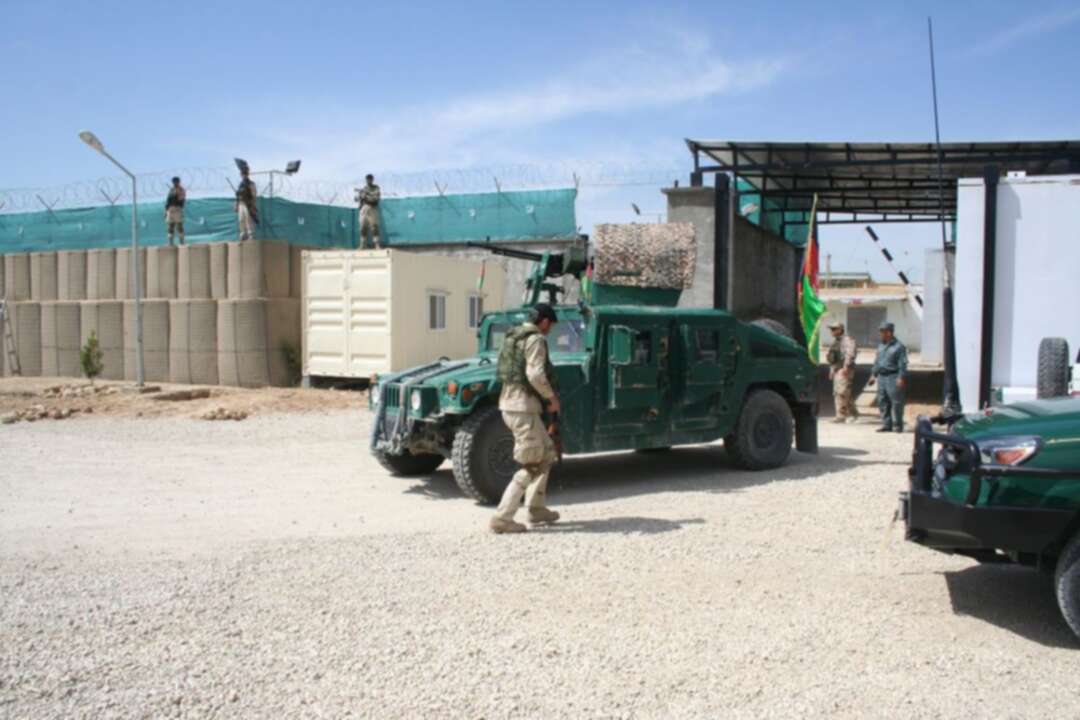 Afghanistan struggle-
The Swissinfo reported, citing Reuters that Britain's armed forces minister said on Monday, Britain is investigating whether or not some veterans from the Afghan war have taken their own lives because they are so devastated by the chaotic withdrawal of U.S.-led forces from the country.


The humiliation of the lightning Taliban takeover in Afghanistan after a 20-year war that cost hundreds of thousands of lives and at least a trillion dollars has dismayed veterans of the war.

Britain lost 457 armed forces personnel in Afghanistan, or 13 percent of the international military coalition's 3,500 fatalities since 2001.

James Heappey, a junior defence minister, initially told Sky News that some soldiers had taken their own lives in the past week "because of the feelings they have had over what's happening in Afghanistan". 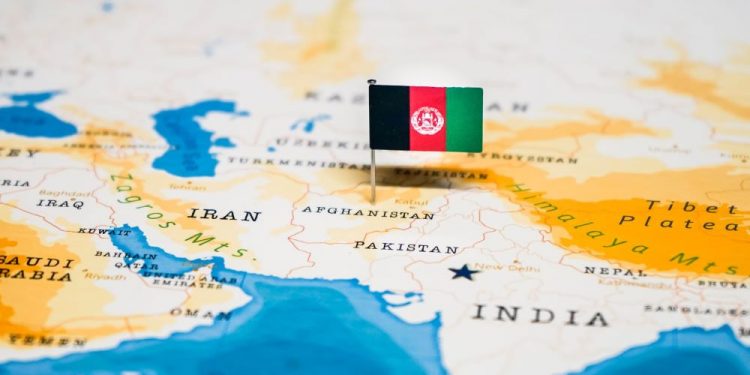 But Heappey later rowed back from the comment, telling the BBC that his remark had been inaccurate.

He told BBC TV: "We're looking very, very carefully at whether or not it is true that someone has taken their life in the last few days."

Read more: UK PM Boris Johnson and senior ministers to head to the US in coming weeks

The defence ministry said, Heappey had misspoken and that it had no confirmed suicide cases among British Afghan veterans due to the withdrawal.

Heappey, who reached the rank of major before entering politics, said he was hearing the Taliban was now in control of the whole of Afghanistan but that the situation in Panjshir did not change the big picture.

Britain fears the Taliban's return and the vacuum left by the West's chaotic withdrawal will allow militants from al Qaeda to gain a foothold in Afghanistan, just 20 years after the Sept. 11, 2001 attacks on the United States.

Source: swissinfo
UK PM Boris Johnson and senior ministers to head to the US in coming weeks Iran’s Air Defense System or an a hollow balloon?