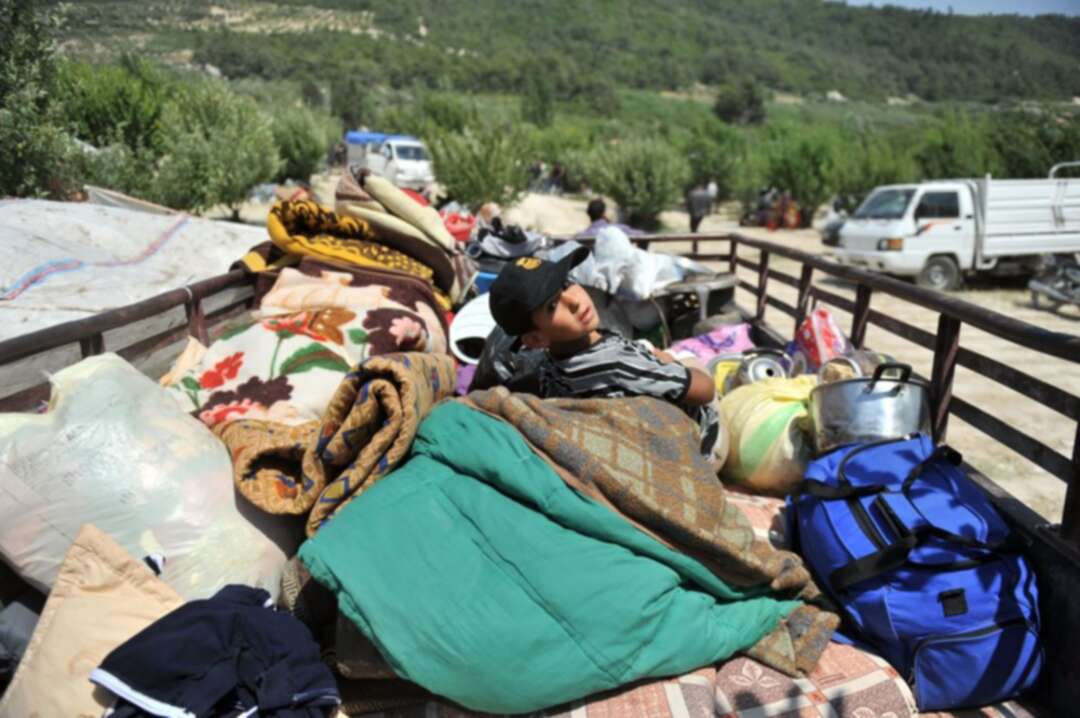 The Ceasefire Centre for Civilian Rights and YASA e.V. (Kurdish Centre for Studies & Legal Consultancy) have submitted a briefing to the Commission of Inquiry of the United Nations Human Rights Council on the human rights situation in Afrin, northern Syria, which is occupied by Turkey.

It comes at a time the UN Human Rights Council is preparing to hear the findings of the Commission of Inquiry on the Syrian Arab Republic.

It should be noted that Ceasefire Centre and YASA have been monitoring the situation in Afrin since the launch of Operation Olive Branch in January 2018. 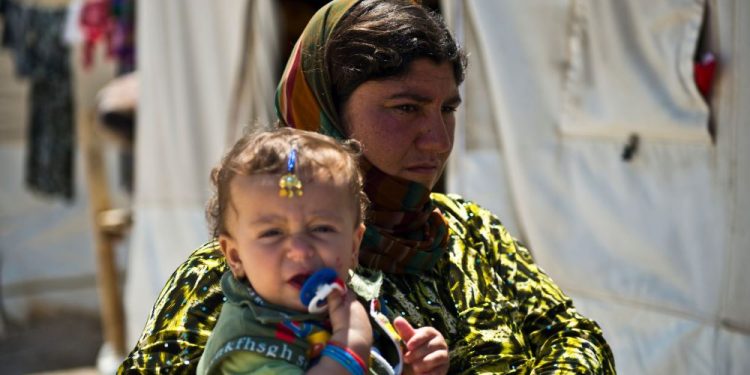 According to the report, patterns of violations, including attacks on civilians and civilian infrastructure, have been documented; forced displacement and demographic change; arbitrary arrests; looting of property and theft; attacks on religious and cultural heritage.

Read more: Taliban army to suppress those who defend democracy in Afghanistan

This briefing provides an update on the situation in Afrin from July 2020-June 2021.

The YASA said, the briefing draws on an additional 125 cases documented since the publication of the previous report.

The briefing finds that patterns of arbitrary detention targeting the Kurdish population are continuing with impunity, driving the ongoing displacement of local residents out of the area.

It also reported that women and girls are rendered vulnerable to sexual harassment, forced marriage, and other forms of gender-based violence at the hands of the factions.