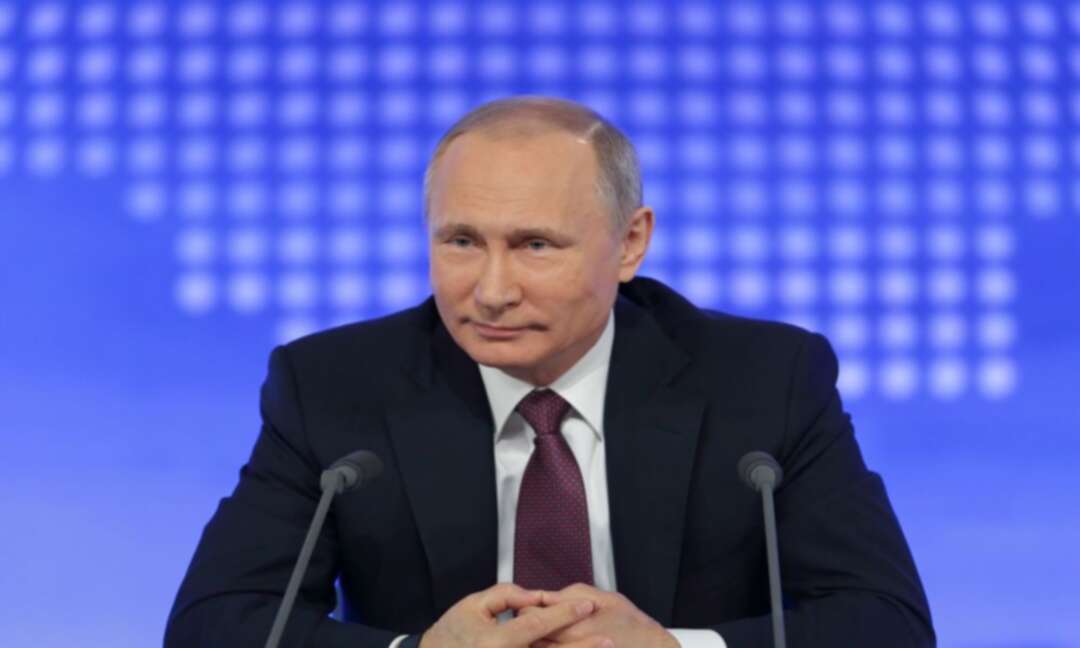 According to the We For News, Russian President Vladimir Putin has demanded that Western countries should not interfere in Afghanistan after the fall of Kabul, saying they “must stop the irresponsible policy of imposing foreign values from abroad”.

The Indian news website reported, citing Guardian that Putin also said he hoped the Taliban would “guarantee the security of locals and foreign diplomats” and that the country would not break apart following the withdrawal of US-led forces.

“You can’t call it a success,” Putin said when asked about the US-led intervention in Afghanistan, which was launched in 2001 after the 9/11 terrorist attacks in New York and Washington DC. 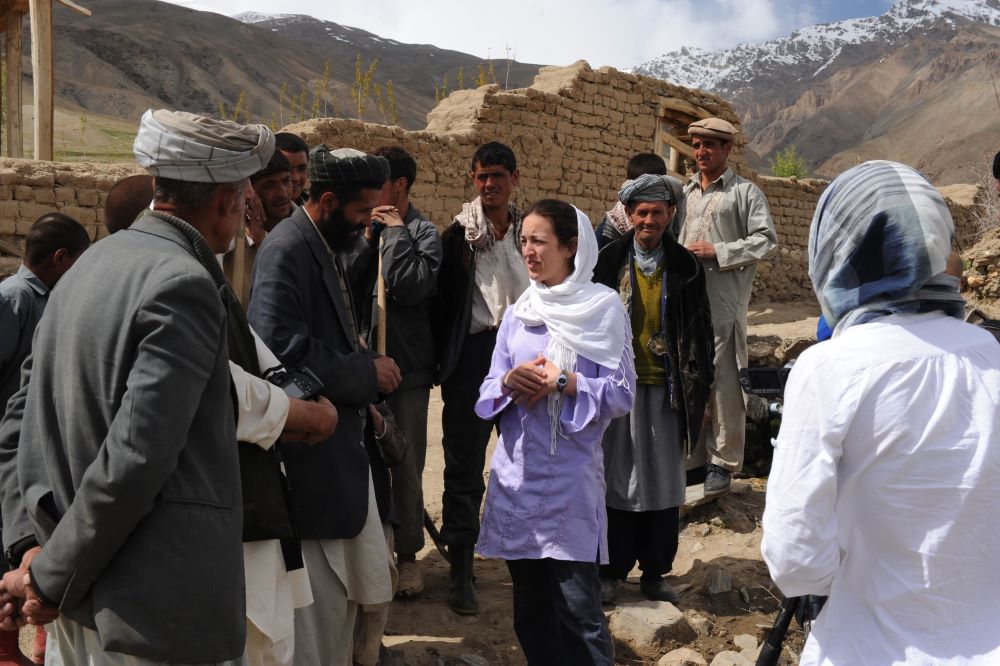 “But it’s not in our interests right now to stand on this point and talk about this as a failure. We were interested in the situation in the country being stable.”

Speaking at the Kremlin during a “farewell summit” with outgoing German Chancellor Angela Merkel, Putin noted that he was worried that militants from Afghanistan would try to infiltrate nearby countries under the guise of refugees.

Russia has held military exercises with central Asian states and with China in recent weeks as concerns have grown that the Taliban’s return to power could lead to border clashes.

Putin also attacked the West’s support for the previous Afghan government, saying it was counterproductive to try to “build democracy in other countries according to foreign templates”.