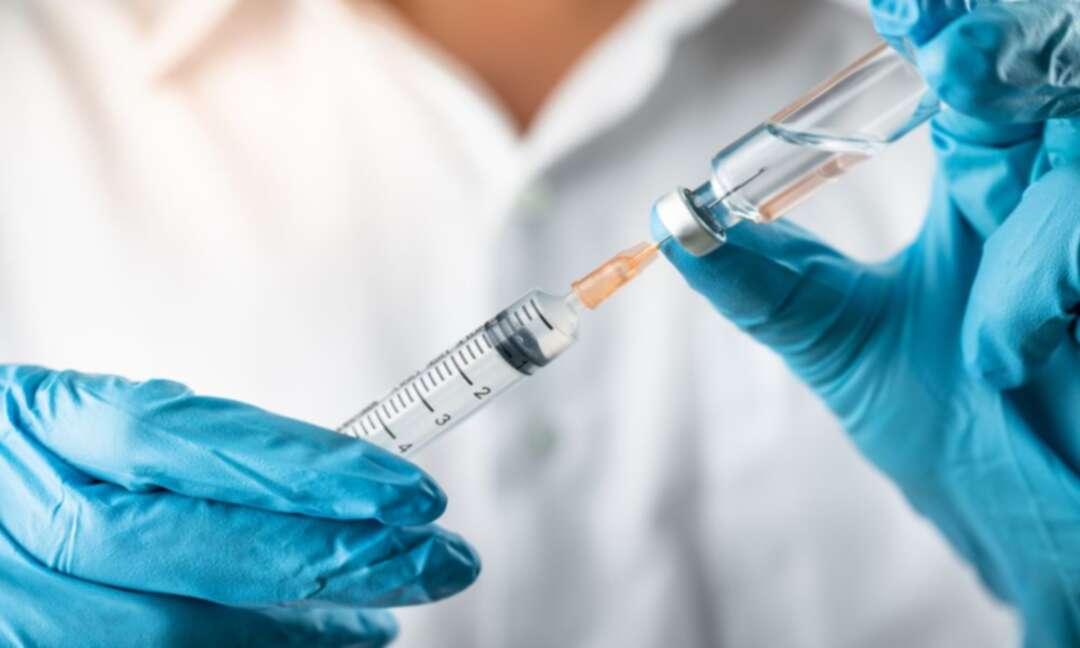 The Sky News revealed according to a UK study that protection from coronavirus vaccines wanes within six months.

The Zoe COVID study found protection could fall to below 50% for the elderly and healthcare workers by winter.

According to the study, the Pfizer-BioNTech jab was 88% effective at preventing coronavirus infection a month after the second dose.

But the protection decreased to 74% after five to six months - suggesting protection fell 14 percentage points in four months.

Meanwhile, protection from the Oxford-AstraZeneca vaccine fell to 77% just one month after the second dose. 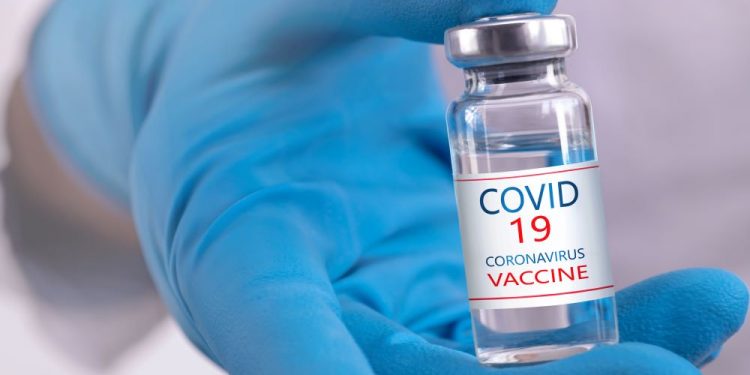 It decreased to 67% after four to five months - suggesting protection fell by 10 percentage points over three months.

The Sky News reported that the vast study involved more than 1.2 million test results and participants, though the vaccines were not trialled against the now dominant Delta variant of the virus.

It added, COVID vaccines were rolled out across the UK among the older and the most vulnerable in society along with health workers first, before being given to younger age groups.

So the majority of people who had their second dose five to six months ago will be older or considered vulnerable due to other health reasons - suggesting they are now likely to be at increased risk of COVID-19 compared to those vaccinated more recently.

Researchers in the study claim that while protection appears to decrease steadily, the individual risk may vary due to individual variation in antibody duration.