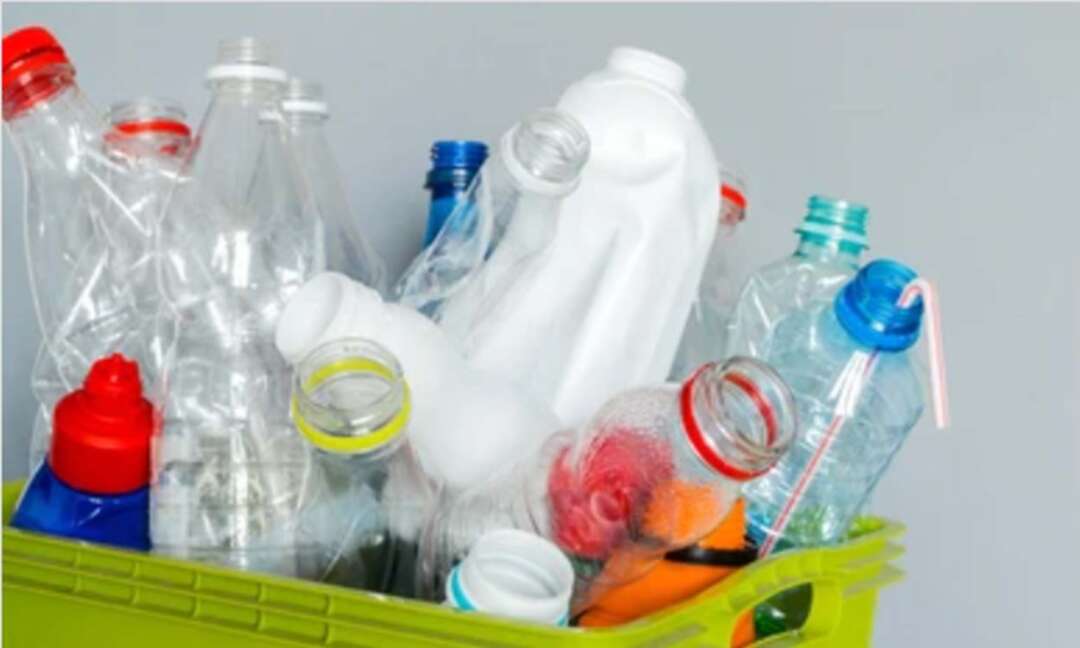 The Xinhua reported that the British government announced on Saturday plans to ban a range of single-use plastics including plates, knives, forks, spoons and cups in England as part of what it calls "war on plastic waste."

Public consultation on this policy will be launched in the autumn, said the Department for Environment, Food and Rural Affairs (Defra) in a statement.

"It is estimated that each person uses a staggering 18 single-use plastic plates and 37 single-use plastic items of cutlery each year in England. The durability of plastic means litter from items used for a few minutes can last for centuries in landfill or as litter in the countryside or ocean," said Defra. 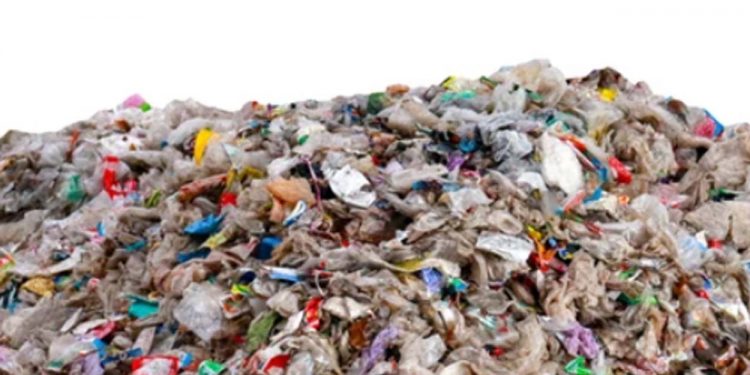 "Around the world, more than 1 million birds and over 100,000 sea mammals and turtles die every year from eating or getting tangled in plastic waste," it added.

Defra expects the ban to force businesses to use more sustainable alternatives.

Read more: UK’s evacuation of civilians from Afghanistan comes to an end

Environment campaigners generally welcomed the announcement, but some said the measures did not go far enough.

"Banning throwaway plastic items like plates and cutlery is a welcome move, but the UK government is simply playing catch up with the EU. This snail-paced, piecemeal approach isn't leadership," said Will McCallum, head of Oceans at Greenpeace UK.