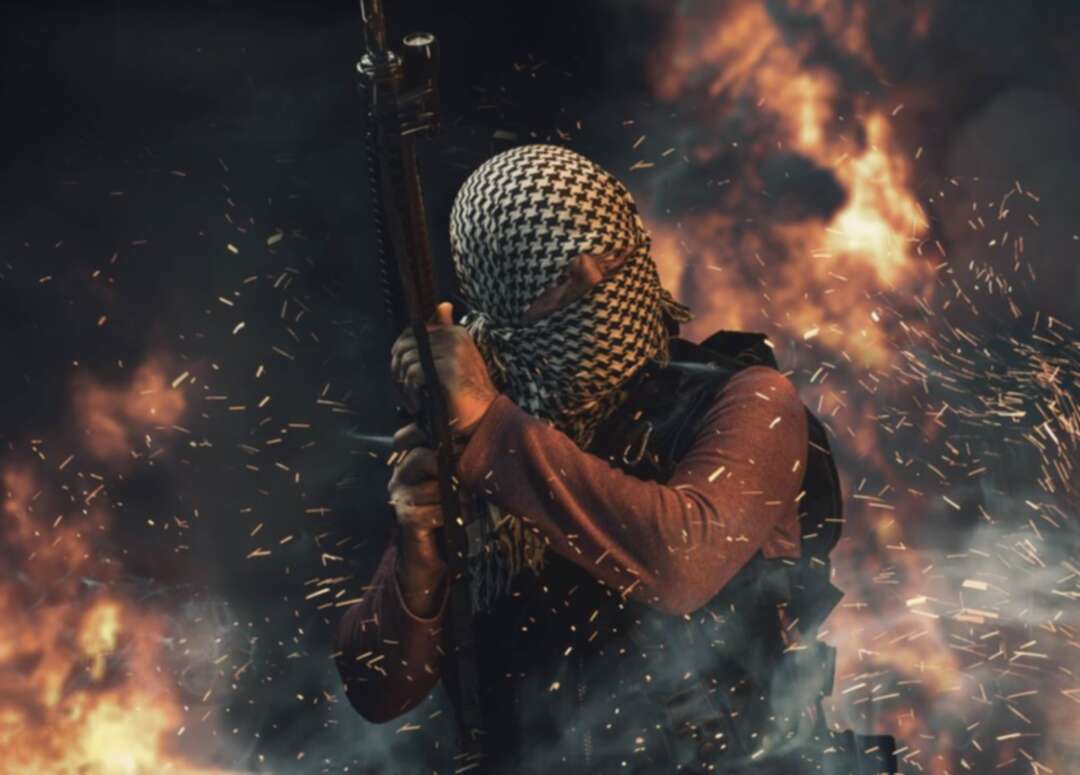 terorist-
The AP reported that a former Royal Marine who runs an animal charity in Afghanistan said Thursday that he and his Afghan staff and dozens of dogs and cats were caught in the chaotic aftermath of a suicide attack outside Kabul’s airport as they sought to get a flight out of the country before evacuation efforts end. UK animal

The attack — involving two explosions and gunfire — hit near a gate where people gathered attempting to get into the airport. At least 13 people were killed, and U.S. officials said American troops were among the injured.

“We’re fine but everything is chaos here at the moment,” Paul “Pen” Farthing told Britain’s Press Association news agency. “All of a sudden we heard gunshots and our vehicle was targeted, had our driver not turned around he would have been shot in the head by a man with an AK-47.” 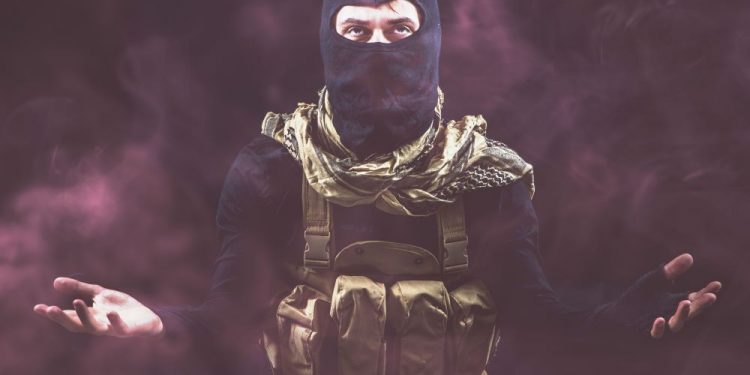 Farthing is trying to get staff of his Nowzad charity out of Afghanistan, along with about 200 of the group’s rescued animals.

Hours earlier, he appealed to the Taliban to allow the group safe passage into the airport. He tweeted to Taliban spokesman Suhail Shaheen that “we have been here for 10 hours after being assured that we would have safe passage. Truly would like to go home now.”

Read more: UK to evacuate animals and staff from charity sanctuary in Afghanistan

Farthing’s supporters have clashed online with British Defense Secretary Ben Wallace, who refused to airlift the animals on a Royal Air Force plane, saying “I have to prioritize people at the moment over pets.”

Celebrities including comedian Ricky Gervais expressed support for Farthing, and criticism of the British government, on social media.

The U.K. defense ministry later said it would help Farthing, his group and the animals leave on a chartered jet funded by Farthing’s supporters, if they could reach the airport.

Wallace criticized “the bullying, falsehoods and threatening behavior by some” towards defense personnel, saying it was “unacceptable and shameful.” On Twitter, he urged Farthing backers to “please let my civil servants and military get on with dealing with one of the most dangerous and challenging evacuations for a generation.”

Read more: IS Khorasan is prime suspect for suicide attacks at Kabul airport

Dominic Dyer, a British animal campaigner who is assisting Farthing, said the chartered plane was due to leave the U.K. later Thursday for Kabul.

Armed Forces Minister James Heappey said Thursday that U.K. forces at the airport would “facilitate” the flight. He told ITV that “the difficulty is getting Pen into the airfield.”

Before Thursday’s blasts, Britain had urged people to stay away from the airport, citing “very, very credible reporting of an imminent attack” by militants linked to the Islamic State group.

The U.K. government says the RAF has airlifted more than 12,000 people, including over 7,000 Afghans, from Kabul in the past two weeks. Heappey told the BBC that Britain plans to run 11 more evacuation flights from the airport on Thursday but the “window of opportunity to evacuate people is closing” as the U.S. prepares to end the operation by Aug. 31.

Source: AP
US to avenge militarily the bombing attacks at Kabul airport Angela Merkel cancells planned visit to Israel due to the situation in Afghanistan