Tens of thousands of Afghans flee violence in their country 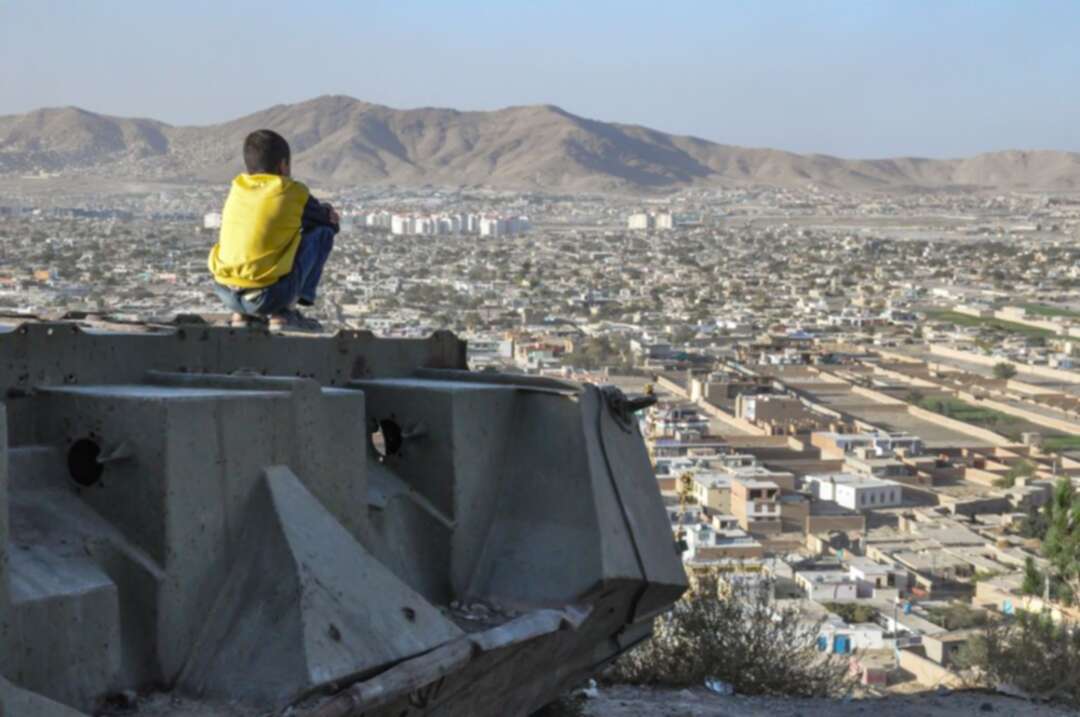 According to the Xinhua news agency, UN Office for the Coordination of Humanitarian Affairs (OCHA) said on Wednesday that conflict in different parts of Afghanistan in the last week has driven tens of thousands of people away from their homes. Afghans

The office said they are part of the nearly 390,000 people displaced by hostilities this year, with a massive spike since May. Many of the displaced fled to Kabul and other large cities.

Most of the displaced in the capital city are staying with families and friends, with a growing number camping in the open, facing increased vulnerability, it said. More than 5,800 internally displaced persons arriving in Kabul between July 1 and Aug. 5 needed food, household items, water and sanitation support and other assistance. 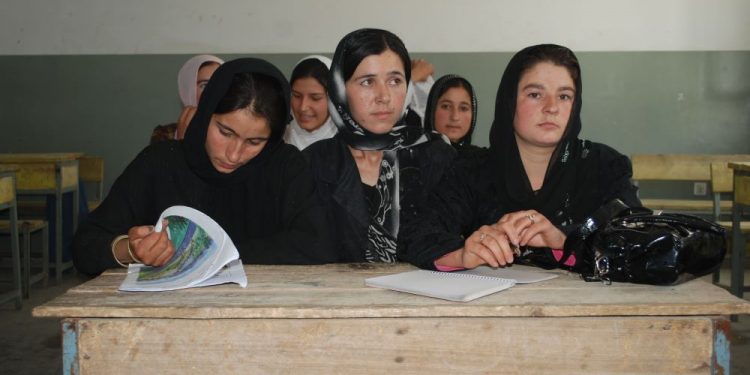 "Despite a worsening security situation, humanitarian agencies are staying and delivering to people in need, reaching 7.8 million people in the first six months of this year," OCHA said. "Some 156 non-governmental organizations and UN agencies have delivered assistance throughout Afghanistan."

While the humanitarians said they intend to stay despite increasing hostilities to deliver relief, it depends on staff safety, bureaucratic hurdles and raising additional funds.