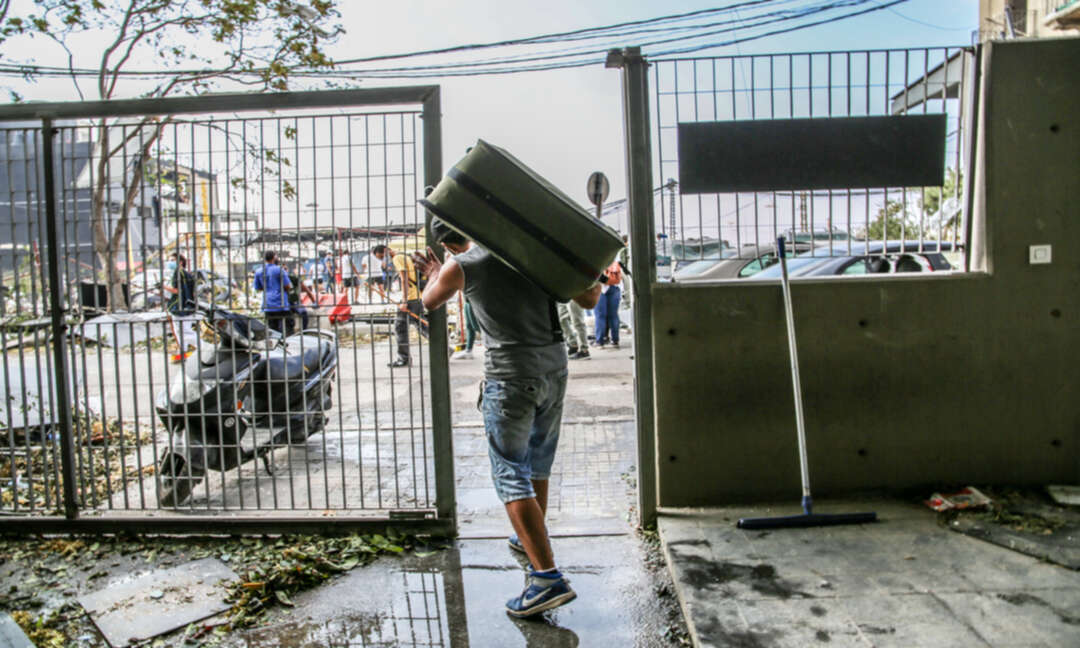 According to the Xinhua news agency, a statement released by the UN reported that the International Organization for Migration (IOM) warned on Tuesday that more than half of migrant workers in Lebanon are in need of urgent humanitarian assistance to survive an economic crisis that has plunged most of the population into poverty.

The Xinhua reported the IOM Lebanon's Head of Office Mathieu Luciano said: "They have lost their jobs. They are hungry, they cannot access medical care and feel unsafe." 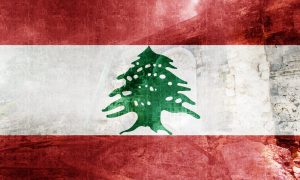 
He added, "many are so desperate that they want to leave the country, but they do not have the means to do so."

According to the IOM, around 120,000 out of the 210,000 migrant workers living in Lebanon are in need of humanitarian assistance.

The UN statement noted that "exploitative practices such as non-payment of wages, unfair dismissal, or breach of contracts by employers, have increased, subjecting migrants to greater hardship."