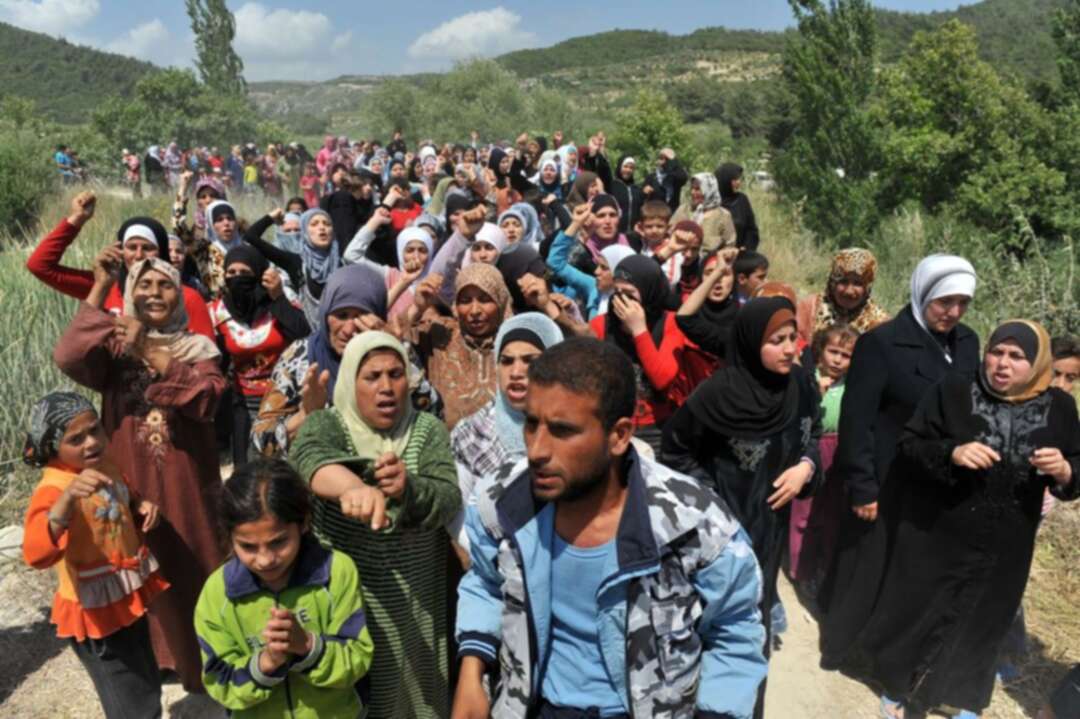 According to the Xinhua, the United Nations High Commissioner for Refugees (UNHCR) on Friday said there are 42,210 registered refugees and asylum-seekers currently in Libya.

UNHCR said, so far in 2021, a total of 20,799 refugees and immigrants have been rescued at sea and returned to Libya by the Libyan Coast Guard.

UNHCR explained, "the number of people returned to Libya in July 2021 has more than tripled compared to the same period last year, which may be attributed to the periodic easing of movement restrictions for COVID-19, as well as calmer sea conditions."

Libya has been suffering insecurity and chaos since the fall of the late leader Muammar Gaddafi in 2011, making the North African country a preferred point of departure for illegal migrants who want to cross the Mediterranean Sea to European shores. 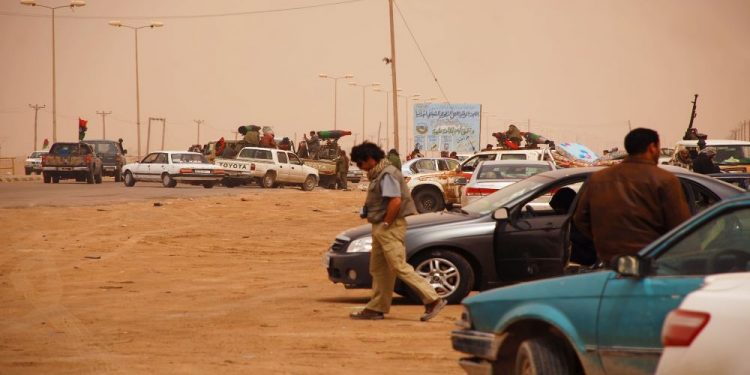 Rescued migrants end up inside overcrowded reception centers across Libya, despite repeated international calls to close those centers.

Years of armed conflict forced many Libyans to flee their homes to other cities and towns of the country. There are currently 223,949 internally displaced Libyans, according to UNHCR.