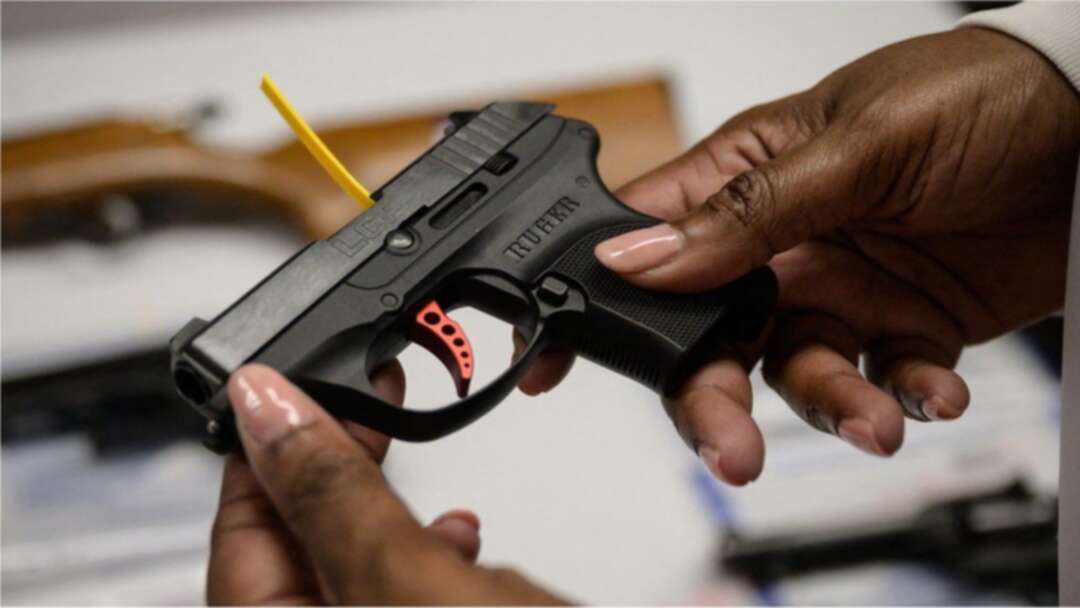 According to the British broadcasting corporation, the Mexican government has sued some of the biggest US gun manufacturers, accusing them of fuelling bloodshed through reckless business practices.

The BBC reported, the lawsuit alleges that the companies knew they were contributing to illegal arms trafficking, which has been linked to many deaths.

It said, officials say Mexico is seeking as much as $10bn (£7.2bn) in compensation, though any amount would be decided by the court.

It added, the companies have not yet commented.

They include Smith & Wesson and Barrett Firearms, among others. The BBC has contacted both companies for comment.

The lawsuit was filed on Wednesday in the US state of Massachusetts. 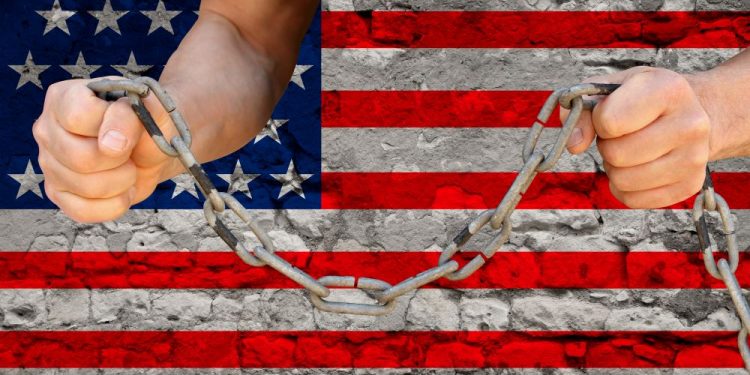 The BBC said according to reports, the Foreign Ministry said in a document related to the lawsuit The gun manufacturers "are conscious of the fact that their products are trafficked and used in illicit activities against the civilian population and authorities of Mexico".

Mexico said the companies had used "marketing strategies to promote weapons that are ever more lethal, without mechanisms of security or traceability".

The Mexican government estimates that some 70% of weapons trafficked to the country come from the US, according to the Associated Press news agency. In 2019 alone, more than 17,000 murders in Mexico were linked to trafficked weapons.

One official told reporters the damage caused by trafficked guns would be equal to around 1.7% of Mexico's gross domestic product (GDP).

Speaking at a news conference on Wednesday, Foreign Minister Marcelo Ebrard said: "We are going to win the trial and we are going to drastically reduce illicit arms trafficking to Mexico."

Mexican officials stressed that the lawsuit was not aimed at the US government. Mr Ebrard said he believed the President Joe Biden's administration was willing to work with Mexico to curb arms trafficking.

But experts have cast doubt on Mexico's likelihood of success with the lawsuit.

Lorenzo Meyer, an emeritus professor at the College of Mexico, told AFP news agency that US law "makes it almost impossible for gun manufacturers to be held responsible" for the illegal trade.