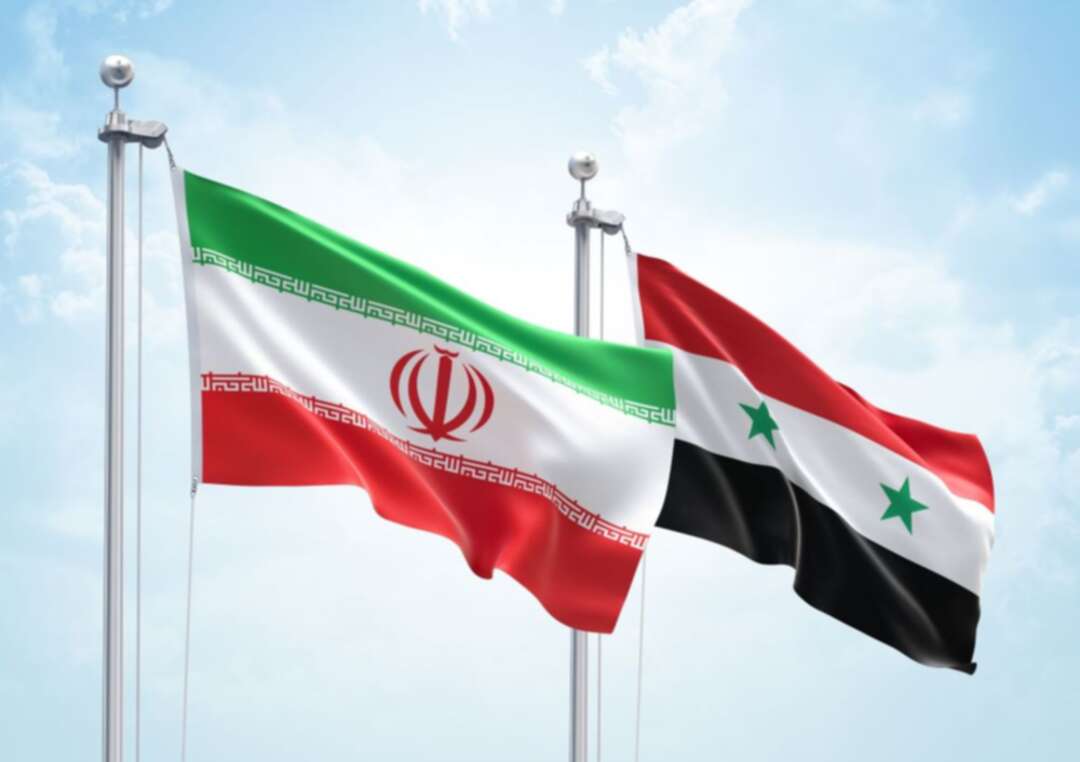 The Arab News reported, Iran and Syria have vowed to take “mighty steps” to confront US sanctions imposed on the two regional allies, saying their relations will strengthen under Iran’s new leadership.

The announcement was made by Iran’s new Foreign Minister Hossein Amir-Abdollahian.

According to the Arab News, he was received at the airport in Damascus by Faisal Miqdad, foreign minister in the Syrian regime.

It said, Amir-Abdollahian sated at the airport“: The leadership of the two countries will together take mighty steps to confront economic terrorism and reduce pressure on our people.” 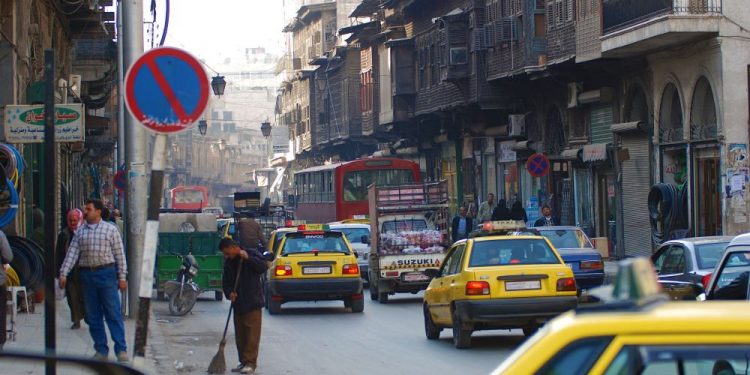 Amir-Abdollahian did not say how the two countries will fight the sanctions.

He described Syria as the “land of resistance,” adding that Damascus and Tehran had worked together “on the ground and achieved joint victories.”

Amir-Abdollahian’s visit to Syria comes a day after he represented Iran in a conference attended by officials from around the Middle East aimed at easing regional tensions.

It is worth to be mentioned that Iran has been one of Syrian President Bashar Assad’s strongest backers, sending thousands of fighters from around the region to help his troops in Syria’s 10-year conflict that has killed half a million and displaced half the country’s pre-war population of 23 million.