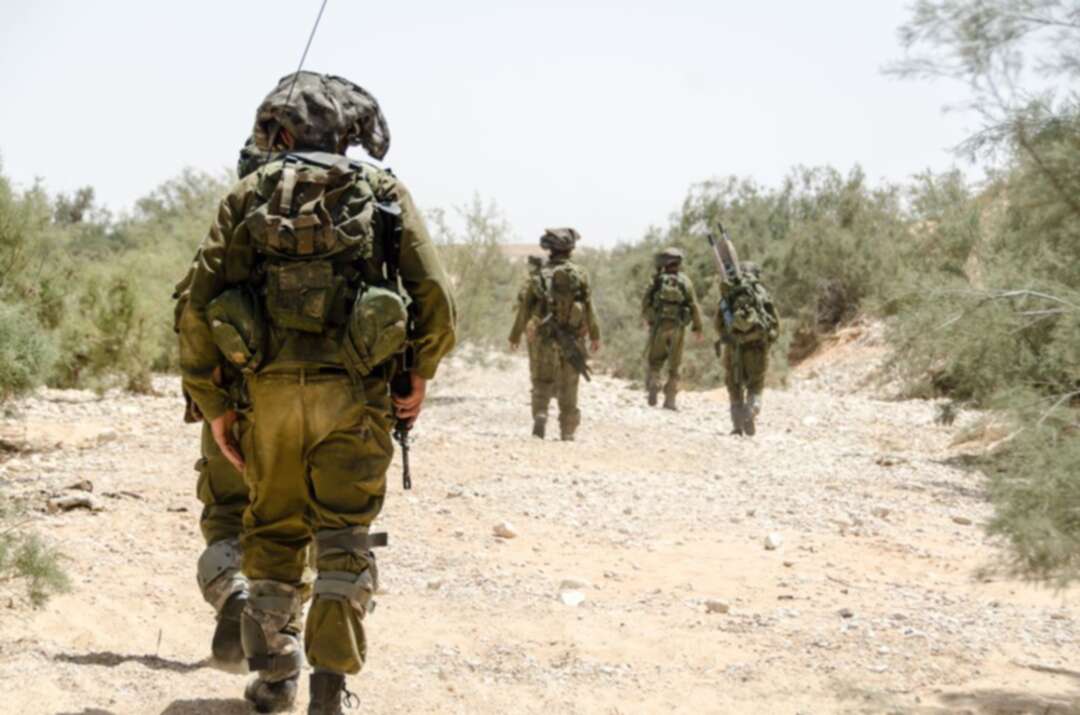 The Media Line reported, hundreds of Palestinians in Gaza massed on the border with Israel on Sunday for the second night in a row if violent demonstrations.

According to The Media Line, the Palestinian demonstrators threw burning ties and explosives toward the border fence, participating in what the protesters call “night confusion units.”

The IDF said in a statement that the “mastermind” of the riots is Hamas. 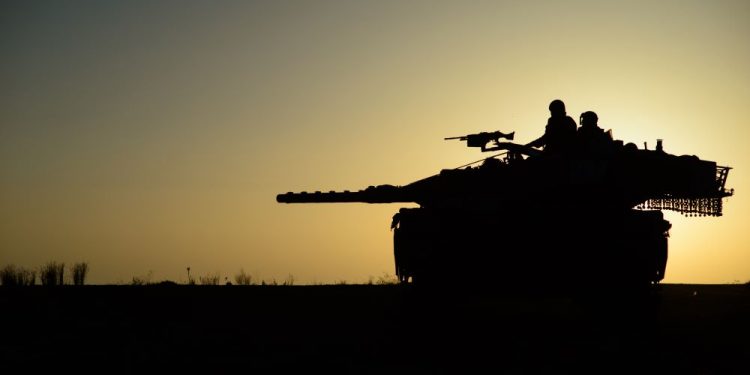 The Media Line mentioned according to reports, the protesters come from several terror groups in Gaza, but can not proceed with such demonstrations without the approval of Hamas, which runs the Gaza Strip.

The groups say that the border protests, which began on Saturday night, will continue through at least Thursday. They have also begun to launch explosive balloons over the border into southern Israel, which have sparked damaging fires.


The Israel Defense Forces on Saturday night struck a Hamas military compound and a Hamas terrorist tunnel entrance in Gaza in response to the balloons.

Also on Saturday, a 13-year-old Gazan boy died of injuries sustained a week earlier during clashes with Israeli troops over violent border protests.

On Sunday, the condition of Israeli border police officer Barel Shmueli, 21, who was shot at point blank range during the protests, deteriorated significantly at Soroka Hospital in Beersheba where he remains in serious condition.