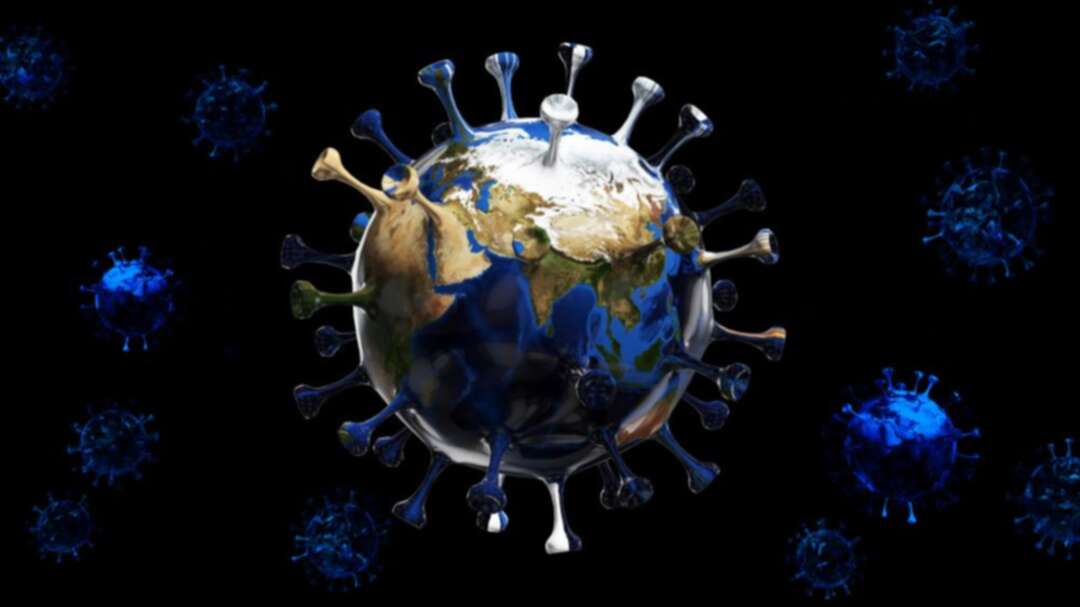 Shaw died on May 21 at the age of 44 roughly three weeks after she received her first dose of AstraZeneca’s vaccine. She did not have any known underlying health problems but developed blood clots after receiving the jab.

On Thursday – over three months after her death – a coroner finally confirmed that Shaw died from complications that were suffered as a result of vaccination.

Coroner Karen Dilks declared that Shaw “died due to complications of an AstraZeneca Covid vaccination,” or specifically, “vaccine-induced thrombotic thrombocytopenia” which caused the blood clots in her brain. 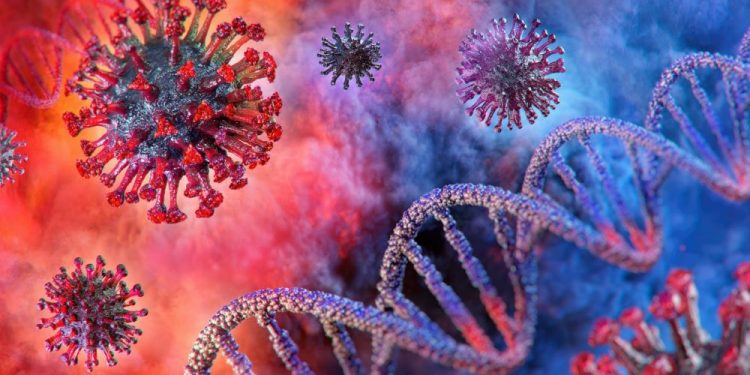 In the weeks after the vaccine, Shaw had complained about severe headaches.

Some 332 similar cases and 58 deaths have been recorded in relation to the AstraZeneca vaccine.

Many countries have suspended or completely stopped the use of AstraZeneca’s vaccine, with some limiting its use for those over the age of 60. In the UK, however, the age restriction is significantly lower.

On May 7, just over a week after Shaw received her dose, the UK government announced that those under the age of 40 should be offered an alternative to AstraZeneca “if available and if it does not cause delays in having the vaccine.”

The government currently warns that AstraZeneca’s side effects can include rare blood clots, capillary leak syndrome and Guillain-Barre Syndrome, and that those who experience “a severe headache that is not relieved with simple painkillers or is getting worse or feels worse” should “seek medical advice urgently.”