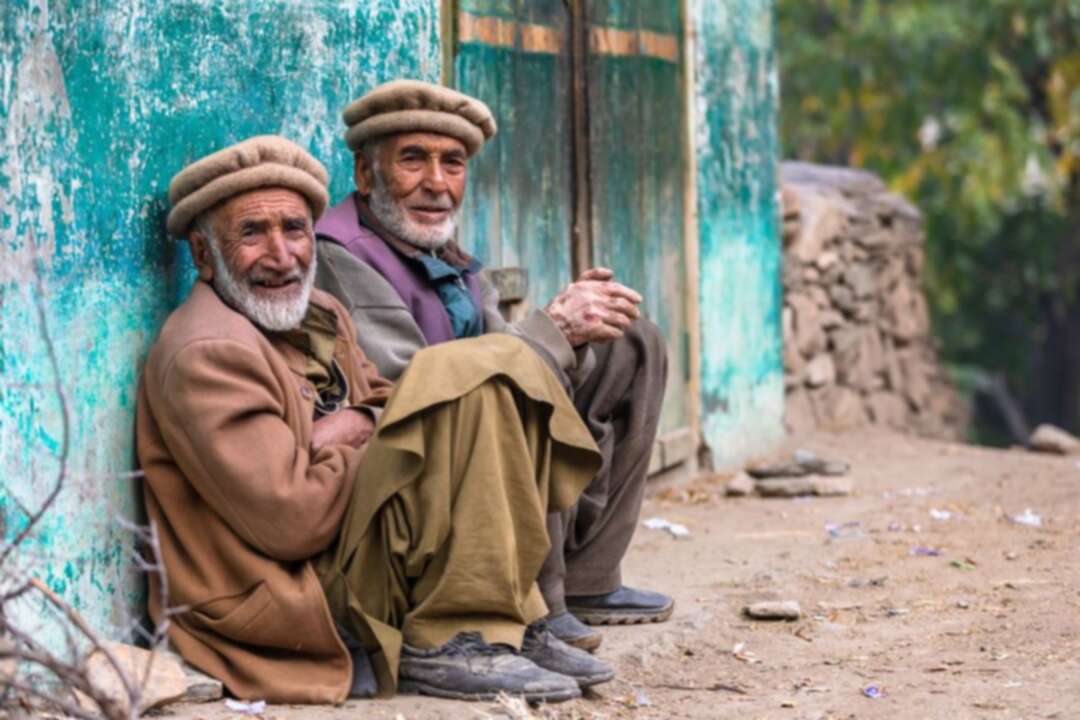 The India Today reported, citing the AP, the head of the UN food agency in Afghanistan has said that a humanitarian crisis is unfolding with 14 million people facing severe hunger following the Taliban takeover of the country.

According to the India Today, Mary Ellen McGroarty, the World Food Program's country director, said in a video briefing to UN correspondents from Kabul on Wednesday that the conflict in Afghanistan, the nation's second severe drought in three years, and the social and economic impact of the Covid-19 pandemic have pushed an already dire situation into a "catastrophe".

McGroarty said over 40 per cent of crops have been lost and livestock devastated by the drought, hundreds of thousands of people were displaced as the Taliban advanced, and winter is fast approaching. 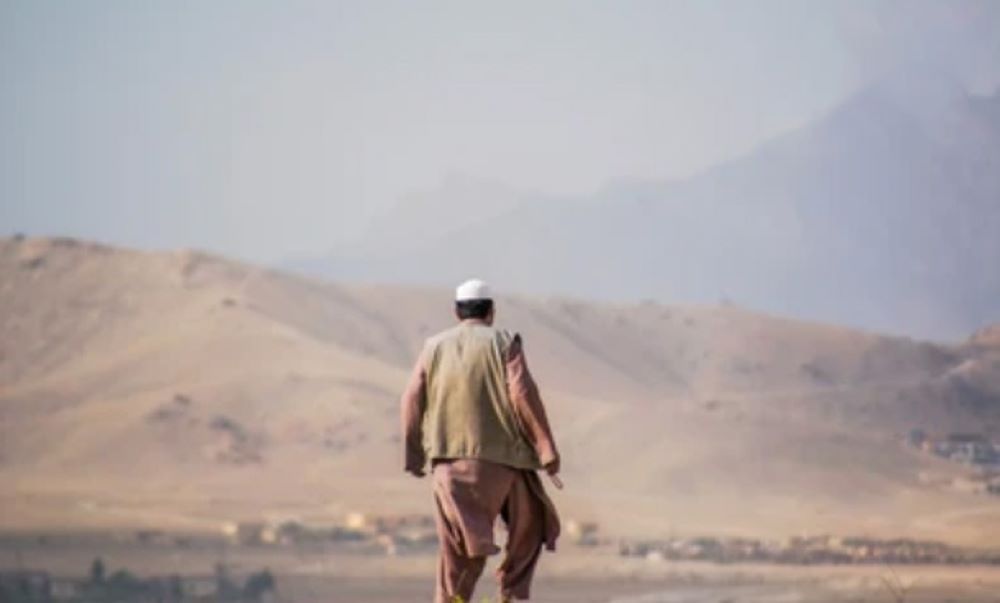 She said: "Really the race is on to get food where it's most needed."

She said according to the India Today, WFP reached 4 million people in May and plans to scale up to reach 9 million "over the next couple of months, but there are many, many challenges."

It added, McGroarty called for a halt to the conflict and urged donors to provide the USD 200 million needed to get food into the country so it can get to communities before winter sets in and roads are blocked.

Oxford University says levels of Covid can still be transmitted by people who are double jabbed Do Not Believe Taliban!