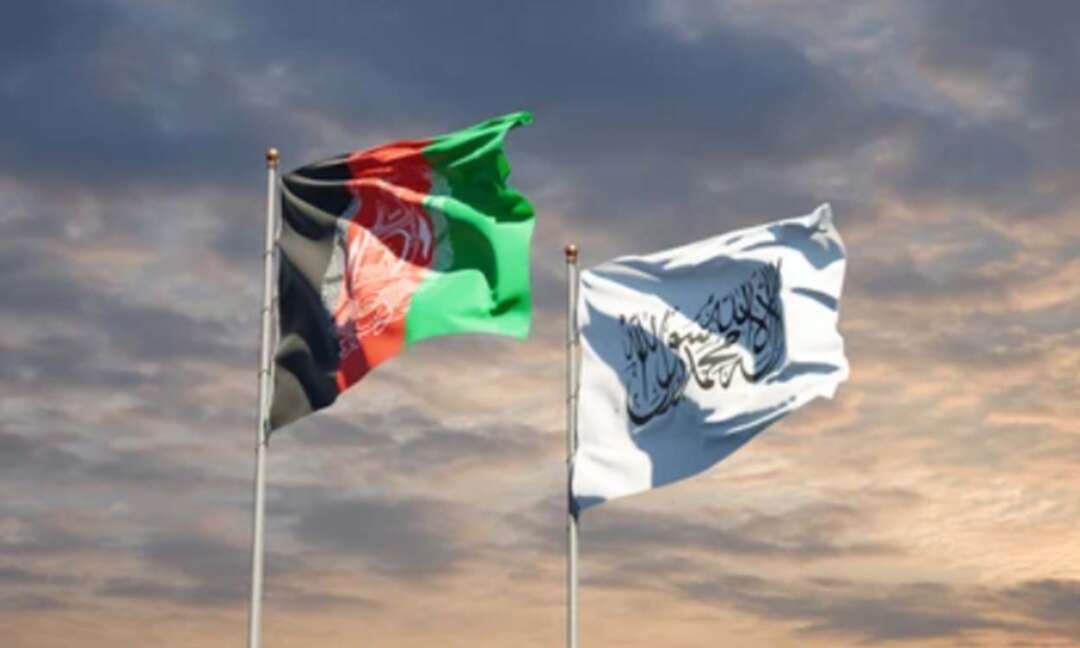 According to Xinhua news agency, multiple sources said, at least 10 people were killed and many others injured after an explosion and ensuing gunfight rocked outside a gate of the Kabul airport in the Afghan capital on Thursday.

"A suicide bomb blast occurred in the middle of a crowd roughly at 6:00 p.m. local time outside a crowded gate," witness Abdul Wakil told Xinhua by phone.

People were shifting the wounded by hand carts and stretchers as the road leading to the airport's Abbey Gate was blocked in the past days. 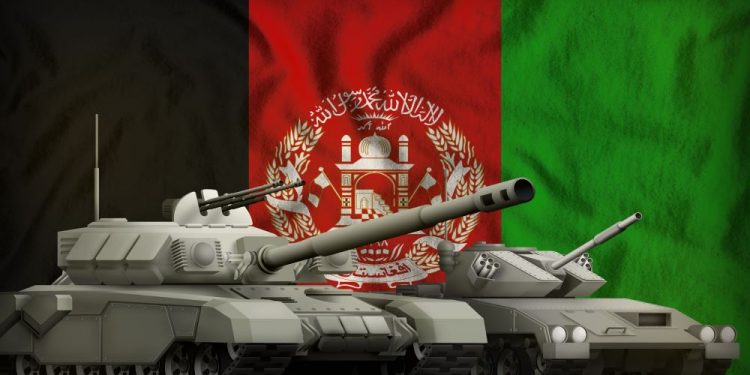 He said: Ambulances, taxis and vehicles arrived near the site shortly after the blast.

Local TV channel Tolo News aired a footage from an emergency hospital where dozens of vehicles were shifting the wounded.

At least three U.S. servicemen and some Taliban guards were said to be among the injured, according to reports.

The blast, which was reportedly caused by a suicide bomber, happened after Western nations warned of a terrorist attack at the airport as thousands of people gathered waiting for evacuation flights to leave the country.

Another explosion was also reported near a hotel soon after the first blast.