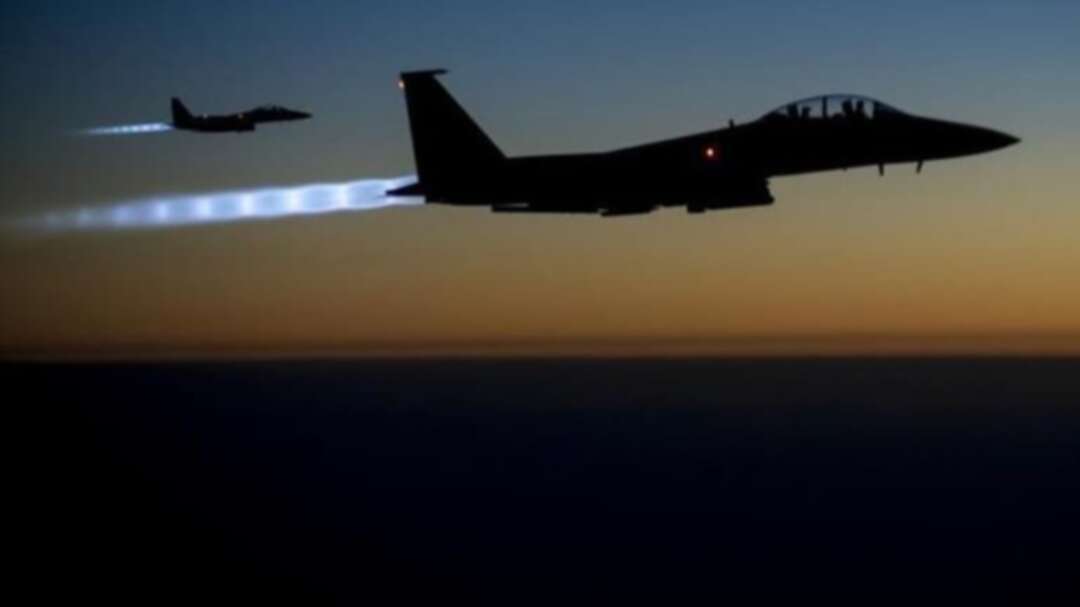 US carried out airstrikes in Afghanistan, says Pentagon

The India Today reported the Pentagon has said the US carried out airstrikes across Afghanistan in the last several days as part of an effort to support the Afghan security forces fighting Taliban insurgents.

The news of US airstrikes in Afghanistan came a day after America's most senior military officer admitted that the Taliban had gained "strategic momentum," with their forces now controlling about half of Afghanistan's more than 400 district centres.

The Pentagon, however, refrained from giving any specifics of its airstrikes in Afghanistan.

Pentagon Press Secretary John Kirby told reporters on Thursday at a news conference here, "without speaking to specifics, I can say that in the last several days, we have acted through airstrikes to support the ANDSF (Afghan National Defense and Security Forces) but I won't get into tactical details of those strikes."

He said: "But we continue to be able to and we continue to, as the Secretary said yesterday, conduct airstrikes in support of the ANDSF."

The commander of US forces in the region, Central Command's General Kenneth "Frank" McKenzie, would retain the authority to call for airstrikes in support of Afghan forces until the US withdrawal from Afghanistan was complete.

India Today said CNN reported that according to a defence official, the US military has carried out approximately six or seven strikes in the past 30 days, mostly using drones to launch the strikes.

"There were enemy forces, enemy personnel targeted" alongside the captured equipment, the official added, speaking on the condition of anonymity because of the sensitive nature of the information.

The Taliban in recent days swept across Afghanistan, pushing back the Afghan military and taking over significant swaths of territory as the US nears the ends of its withdrawal.

US Central Command, which is in charge of Afghanistan, said recently that the withdrawal of US forces is more than 95 per cent complete.

President Joe Biden has said the withdrawal would be complete by the end of August.

Approximately 650 troops are set to remain in the country to secure the US diplomatic presence in Afghanistan, including the embassy, and to assist in securing Kabul's international airport, which is a necessary facility for the movement of diplomats.

General Mark Milley, chairman of the Joint Chiefs of Staff, said on Wednesday that Taliban forces were putting pressure on 17 of Afghanistan's 34 provincial capitals.

"There's a possibility of a complete Taliban takeover or a possibility of any number of other scenarios, breakdown, warlordism, all other kinds of scenarios that are out there. We're monitoring very closely, I don't think the end game is yet written," he said.