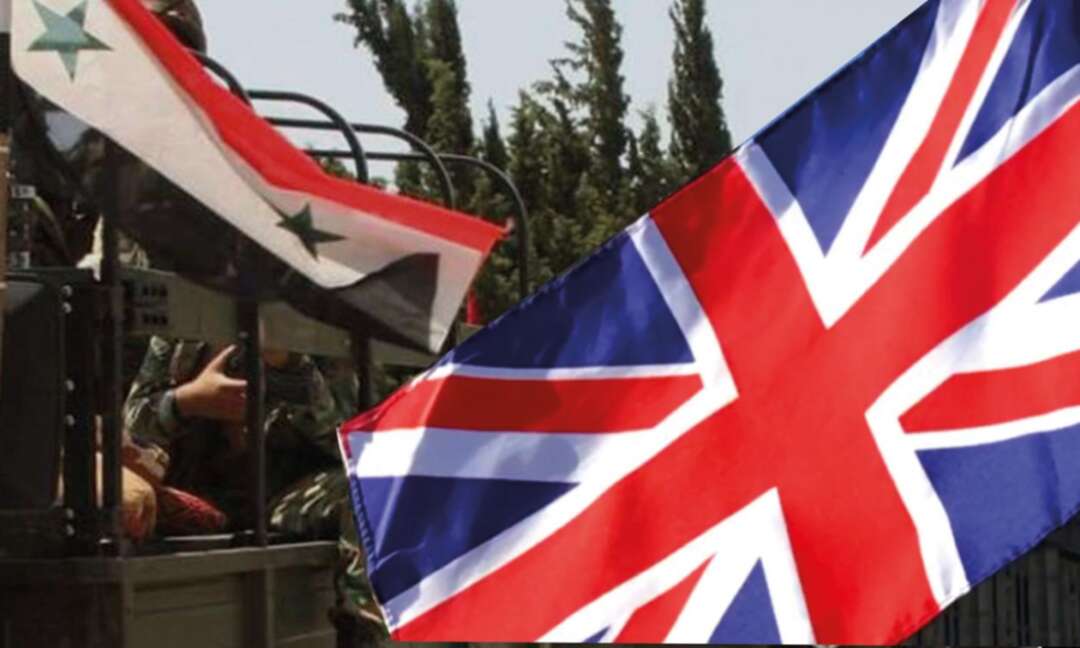 On the 19th of July, the Syrian British Council published a statement with regards to the UK’s commitment to prosecuting individuals who are linked to any criminal activities in support of the Syrian Regime.

The Statement said: "After several meetings between the Syrian British Council (SBC) and a number of UK parliamentarians, Government Ministers and Shadow Ministers, the UK Government and Parliament reaffirm their commitment to the prosecution of UK individuals who are linked to criminal activity in support of the Syrian regime".

In the statement, the SBC extended gratitude for Conor McGinn MP (Labour), for raising a parliamentary question on the 6th of July regarding the steps the Home Office is taking “against people in the UK with links to criminal activity by the Syrian regime”.

The Council is also welcoming the investigation currently being conducted by the Metropolitan Police’s Counter Terrorism Command into Syria's First Lady, Asma al-Assad, after evidence was submitted to the police by Guernica 37 showingher support of terrorism in Syria.

At the end of the statement, the SBC stressed it will continue its active engagement with the UK Government, Parliament and law enforcement agencies to hold all war criminals accountable for their systematic violent acts against civilians in Syria.