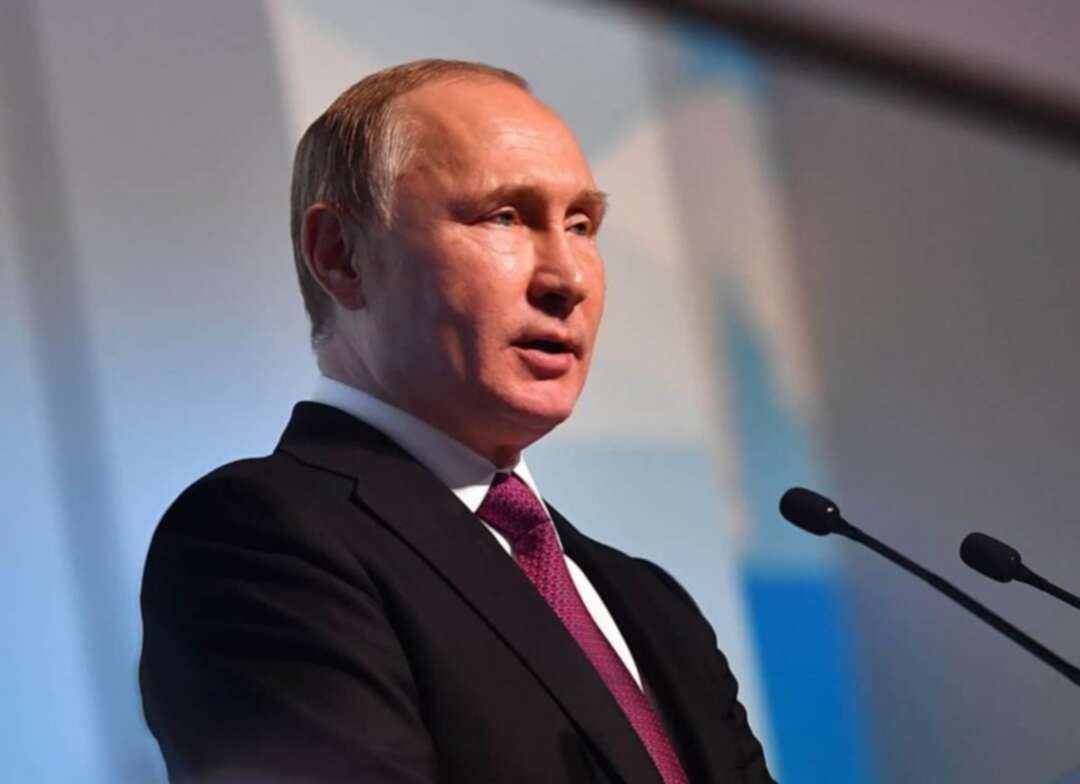 We For News reported that the Kremlin said in a statement Russian President Vladimir Putin held a telephone conversation with Israeli Prime Minister Naftali Bennett on Monday, wishing him success in his new position . Kremlin

“Vladimir Putin wished Naftali Bennett every success as Prime Minister. Both leaders expressed their mutual intention to develop the entire scope of friendly relations between Russia and Israel and agreed to maintain further contacts,” it said.

“Special attention was paid to preserving the historical memory of the Great Patriotic War, preventing any attempts to review its outcome, to glorify Nazism, to deny the Holocaust and the Red Army’s decisive contribution to Victory,” the Kremlin said. Kremlin