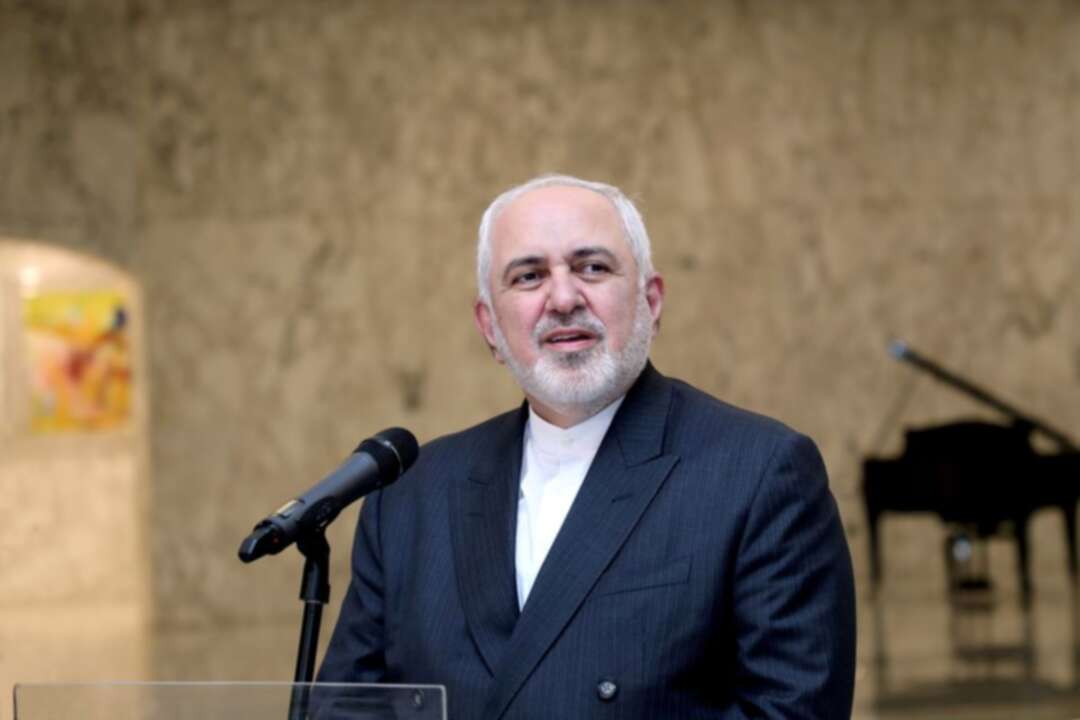 The Austrian foreign ministry said on Saturday that Iranian foreign minister Javad Zarif cancelled a visit with his Austrian counterpart to show resentment that Chancellor Sebastian Kurz's government had flown the Israeli flag in Vienna in a show of solidarity with Israel.

A spokeswoman for Schallenberg said confirming a report in newspaper Die Presse Zarif was supposed to meet Alexander Schallenberg but had called off the trip.

"We regret this and take note of it, but for us it is as clear as day that when Hamas fires more than 2,000 rockets at civilian targets in Israel then we will not remain silent," the spokeswoman said.

Hamas is the Islamist group that runs Gaza. Israel has pummelled Gaza with air strikes and Palestinian militants have launched rocket barrages at Israel in the worst escalation of violence in years.

In Tehran, foreign ministry spokesman Saeed Khatibzadeh told the semi-official news agency ISNA: "Mr Zarif did not consider the trip beneficial in these circumstances, and therefore the travel arrangements were not finalised."

The dispute comes during talks in Vienna to try to revive a 2015 accord with western powers in which Iran agreed to curb its nuclear programme in exchange for relief from sanctions. Donald Trump abandoned the deal in 2018, driving Iran to start violating its terms.

Kurz, who is firmly pro-Israel, had called flying the Israeli flag over the federal chancellery on May 14 a mark of solidarity amid the violent clashes. However, Abbas Araqchi, who heads the Iranian delegation at the Vienna talks, criticised the move.

"Vienna is the seat of (nuclear watchdog) IAEA & UN, and (Austria) so far been a great host for negotiations," Araqchi wrote on Twitter. "Shocking & painful to see flag of the occupying regime, that brutally killed tens of innocent civilians, inc many children in just few days, over govt offices in Vienna. We stand with Palestine."

The Iranian regime is taking advantage of Palestinian issue to advance its own agenda in Middle East! UK has now to play its strongest hand and recognise the state of Palestine