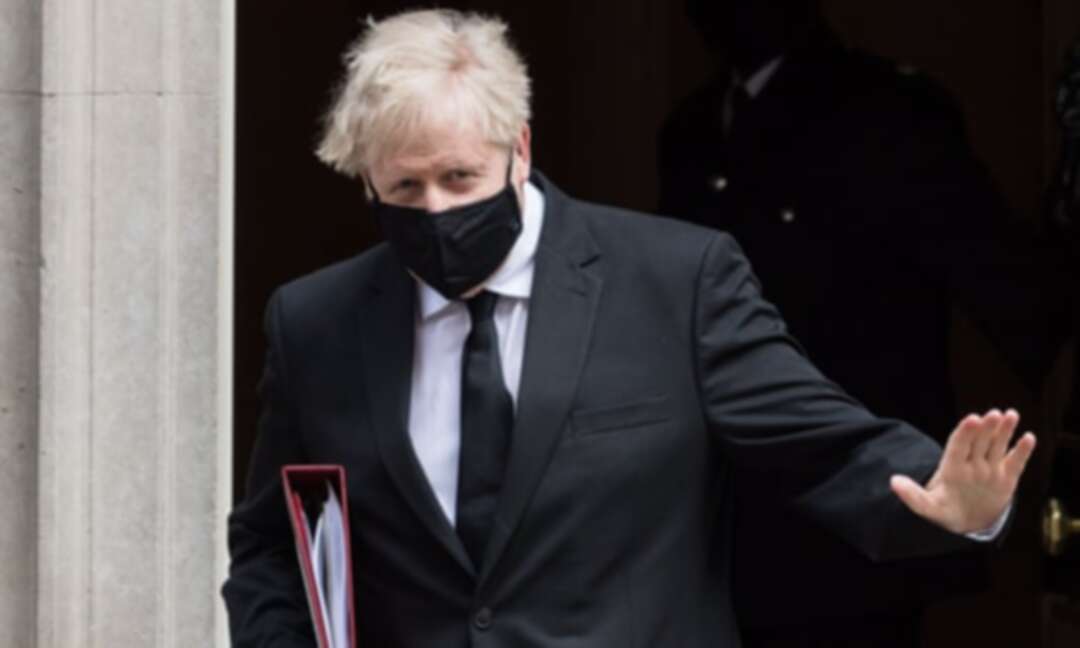 In his letter, Boris Johnson said ‘Israel is not a party to the Statute of Rome [that established the ICC] and Palestine is not a sovereign state’.

Palestine has said relations with Britain have reached a “low point” after Boris Johnson announced that he opposed an international criminal court investigation into alleged war crimes in the Israeli-occupied territories.

The prime minister’s comments, made in a letter to the Conservative Friends of Israel lobby group in the UK, said that while his government had “respect

“This investigation gives the impression of being a partial and prejudicial attack on a friend and ally of the UK’s,” he wrote.

In a statement posted on the website of its diplomatic mission to the UK, Palestine said the letter was a “deeply regrettable” contradiction of international law and previous British policy.

“It marks a low point in UK-Palestine relations and undermines the UK’s credibility on the international stage,” it said. “It is clear that the UK now believes Israel is above the law. There is no other interpretation of a statement that gives carte blanche to Israel.”

It added: “On the one hand, Prime Minister Johnson claims to support the mission of the ICC. On the other, he seems to argue that its mission cannot extend to Israel because it is a ‘friend and an ally’ of the UK.”

The formal inquiry into alleged atrocities in the occupied West Bank, East Jerusalem and the Gaza Strip was launched last month and is expected to cover the 2014 Gaza war, the 2018 Gaza border clashes and Israeli settlement building in the West Bank.

It places hundreds of Israelis – including soldiers and senior political figures – at risk of prosecution. Israel’s prime minister, Benjamin Netanyahu, has rejected the case as “undiluted antisemitism and the height of hypocrisy”.

Palestinian armed groups, including the Gaza-based Hamas faction, which has been accused of intentionally attacking civilians with indiscriminate rocket fire, will come under scrutiny. Still, the West Bank-based Palestinian Authority, an internationally recognised representative for Palestinians, wants to pursue the case.

In his letter, Johnson backed Israel’s claims that the court has no jurisdiction to investigate because “Israel is not a party to the statute of Rome

The court rejects this, pointing to Palestine’s status as a UN “non-member observer state” and prosecutors’ abilities to investigate people from states that are not signatories.

In its statement, Palestine said that when it joined the court the UK raised no objection, and it had every right to pursue claims on behalf of victims.

“If Mr Johnson disputes this, he disputes the legitimacy of the court. Moreover, he contradicts stated British policy, which is clear that settlements are a violation of international law and therefore a war crime,” it said.

“If Israel is not held responsible for its actions, it has no incentive to comply with international law. If ‘friends and allies’ are exempt from international law, there is no foundation for the rules-based global order.”

Several pro-Palestinian UK charities joined the condemnation of Johnson’s letter. In a joint statement, they accused the prime minister of “political interference” in the court’s work.