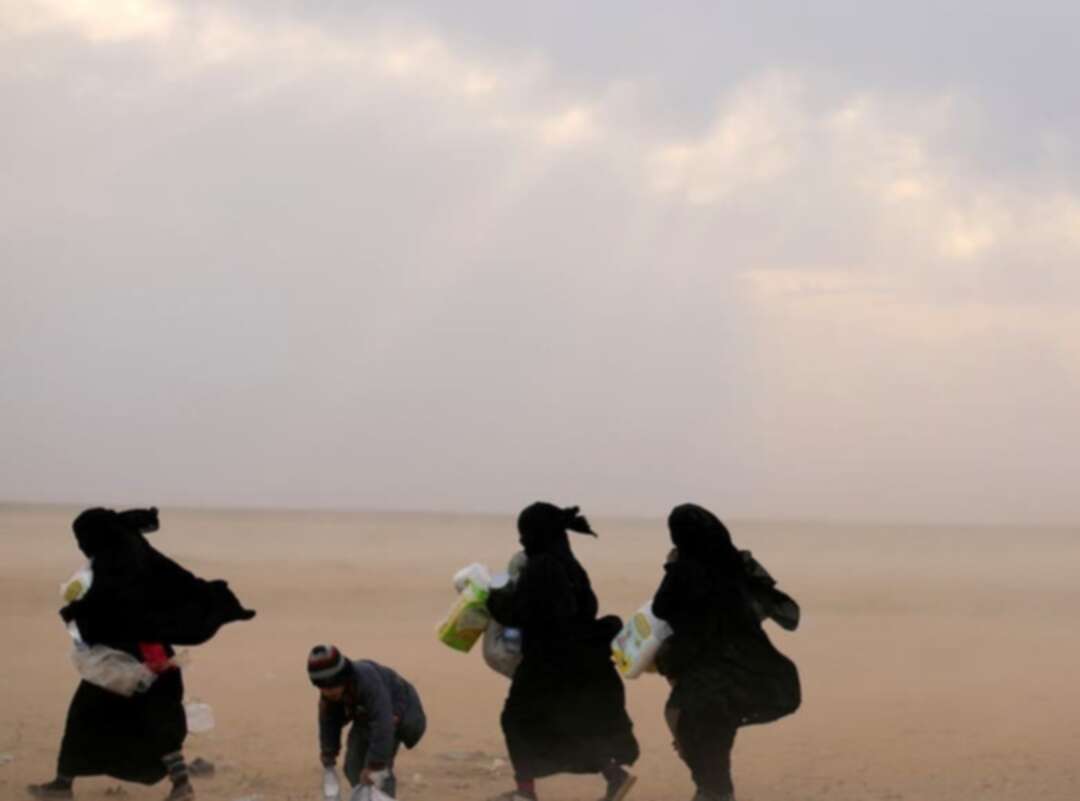 Ten years after the beginning of the Syrian revolution, Iran is increasing its recruitment drive in the eastern Syria region of Deir Zour, where it has been expanding its presence since 2017, residents and experts said.

Through its systematic outreach program, Iran has continued to strengthen its control over a region that has become its main gateway for Syria operations.

“They are investing heavily in the region stretching, especially from Mayadin to Bou Kamal and attempting to create a new generation of highly ideologically driven fighters by exploiting people’s poverty and lack of opportunities,” he said.

The region’s high unemployment rate is pushing young Syrians to enroll in militias backed by the IRGC where they can earn attractive salaries, sometimes double that of a government employee, Mounadi explained.

Iran’s paramilitary network relies on both local and foreign militias.

Local militias include the Villages Army (Jaish al Qura), con¬sisting of more than 2,500 Arab fighters from the province’s villages.

“At the local level, these militias which count around 24 groups, such as the Bair Birgade, the Islamic Resistance or Hezbollah Syria are integrated into the Local Defense Forces,” underlined Syria expert Nawar Shaaban from thinktank Omran Dirasat.

Foreign militias include Lebanese Hezbollah, the Afghani Fatimiyeon and Pakistani Zainabion according to Omar Abu Layla, a Syrian expert who focuses on security and governance in northeast Syria.

Iran has set up as well several recruitment centers in Deir Zour, such Nour Sateh, alongside the Mehdi Scout center and The Iranian Popular Scout Committee. The Al-Shaddouhi Centre in al-Mayadeen, under the direct supervision of an Iranian known as al-Haj Ibrahim, is geared towards teenagers between the ages of 15 and 18 who receive military training and religious lessons, according to the Diyaruna website.

Additionally, Iran has also sought to estab¬lish a network of loyal forces in the region by liaising with the heads of Deir ez Zor tribes, according to German Institute for Politics and Security.

Iran has also sought to infiltrate the popular fabric of the people of Deir ez-Zor through some humanitarian and charitable organizations, namely the Jihad Al-Bina Organization, said Shaaban. In 2019, Hezbollah’s Jihad Al-Bina restored sixteen schools in Deir ez-Zor alone. It also periodically distributes food aid to civilians in an effort to gain loyalty from the local population, Shaaban noted.

Iran currently boasts several military bases in Syria, including on the western outskirts of the town of al Mayadin and in al-Bukamal. Over the past two years, Iranian and Iran-backed forces have taken position in the Imam Ali base south of Hamdan, The Talae Garrison, the T-2 energy station base, and Abu Kamal crossing bases, underlined Shaaban.

By increasing its recruitment in Deir Zour, Tehran is seek¬ing to maintain and reinforce the protection of its land corridor to connect the Syria Deir Zour region with Iraq’s Al Qaim region. This area is instrumental for the continuous passage of military and paramilitary forces across the Syrian-Iraqi border and onward to Lebanon.