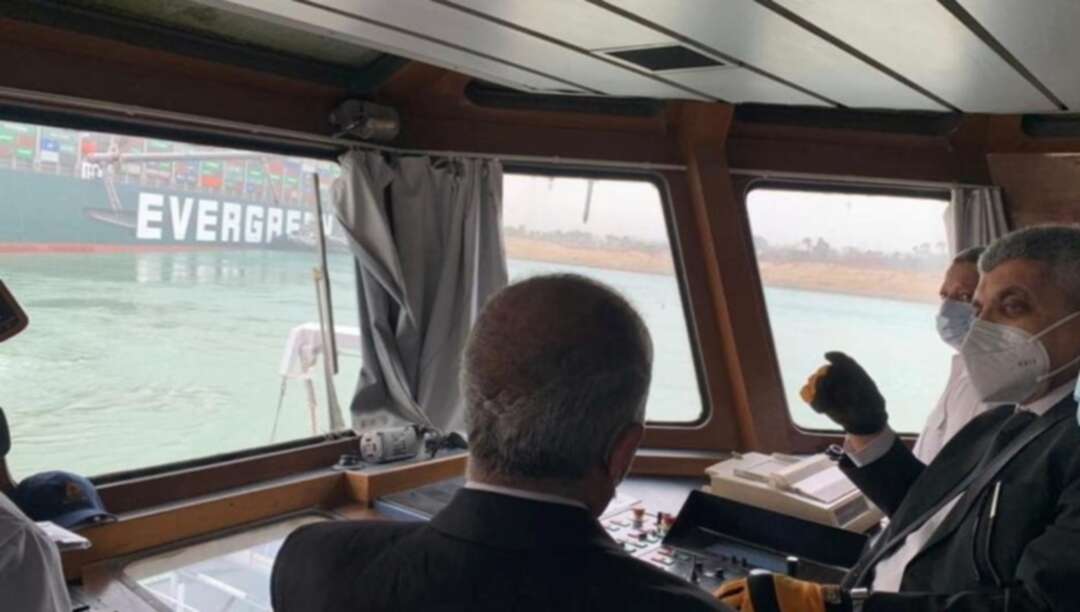 Egypt’s Suez Canal Authority said Wednesday it was working to refloat a giant container ship that ran aground and blocked one of the world’s busiest trade routes.

SCA chairman Admiral Osama Rabie said in a statement that “rescue and tug units are continuing their efforts” to free the MV Ever Given, adding that historic sections of the canal were being opened in a bid to ease the bottleneck of backed up marine traffic.