US conducts ‘multitude of exercises’ in South China Sea 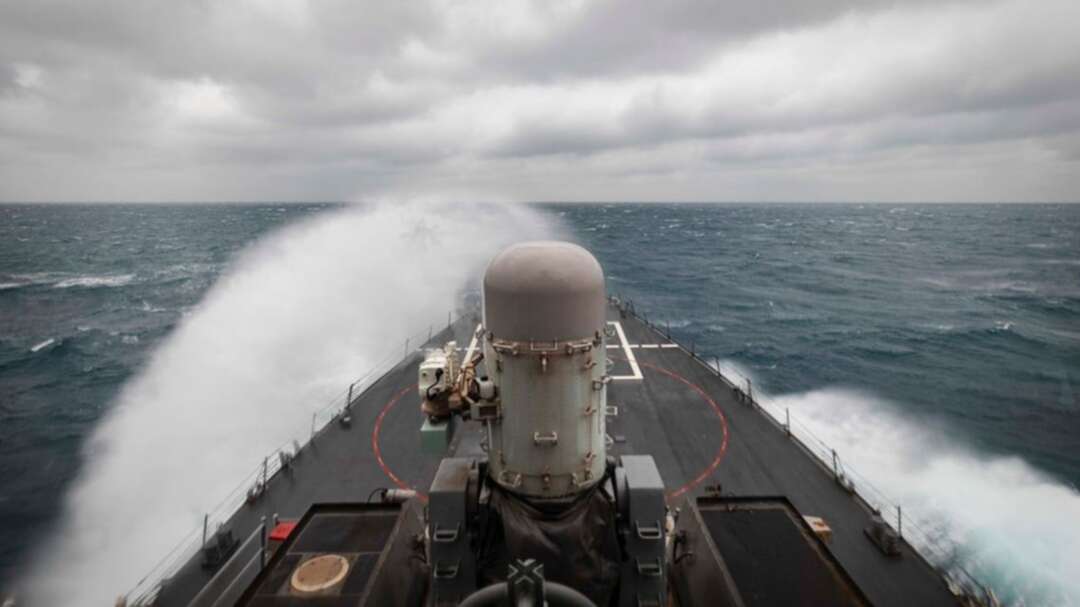 In this photo provided by the US Navy, the guided-missile destroyer USS John S. McCain. (AP)

Two US carrier groups conducted joint exercises in the South China Sea on Tuesday, days after a US warship sailed near Chinese-controlled islands in the disputed waters that have emerged as another flashpoint in strained Sino-US relations.

The Theodore Roosevelt Carrier Strike Group and the Nimitz Carrier Strike Group “conducted a multitude of exercises aimed at increasing interoperability between assets as well as command and control capabilities”, the US Navy said, marking the first dual carrier operations in the busy waterway since July 2020.

The exercise comes days after China condemned the sailing of the destroyer, the USS John S. McCain, near the Chinese-controlled Paracel Islands in what the United States calls a freedom of navigation operation - the first such mission by the US navy since President Joe Biden took office.

The United States has contested China’s extensive territorial claims in the region, accusing it of militarizing the South China Sea and trying to intimidate neighbors such as Malaysia, the Philippines and Vietnam, who have claims that overlap with China’s in the resource-rich area.

“We are committed to ensuring the lawful use of the sea that all nations enjoy under international law,” Rear Admiral Jim Kirk, commander of the Nimitz Carrier Strike Group, said in a statement.

China has been infuriated by repeated US sailings near the islands it occupies and controls in the South China Sea. China says it has irrefutable sovereignty and has accused the United States of deliberately stoking tension.