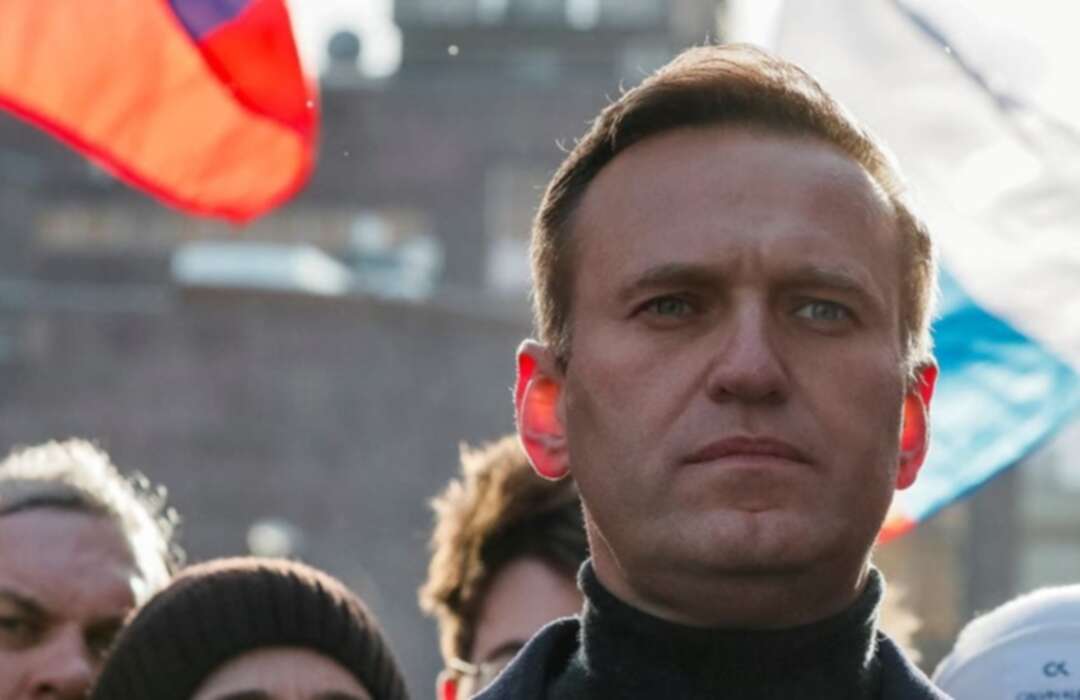 Leonid Volkov, the head of Navalny’s regional network and another associate Vladimir Ashurkov on Monday discussed via video link with EU states the bloc’s “next steps” on Russia.

The video call was hosted by Poland and included envoys from the United States, Canada, Britain and Ukraine, Poland’s mission in the EU said on Twitter.

Volkov wrote on the Telegram messenger late Monday that he and Ashurkov discussed “personal sanctions” against billionaires Roman Abramovich and Alisher Usmanov.

He said they also named the head of Russian state bank VTB Andrey Kostin and television executive Konstantin Ernst, among others.

Volkov did not say whether the meeting resulted in concrete agreements, but said Navalny’s team will promote personal sanctions against the Putin circle “in the coming weeks and months.”

The video call took place at a time of heightened tensions between the European Union and Russia, exacerbated by the arrest and jailing of Navalny.

Moscow on Friday expelled three European diplomats during the visit of EU foreign policy chief Josep Borrell to Russia for allegedly taking part in protests in support of Navalny.

On Monday Germany, Sweden and Poland each ordered the removal of a Russian diplomat in retaliation.

EU foreign ministers have said they will debate punitive measures and possible sanctions against the Kremlin when they meet next on February 22.