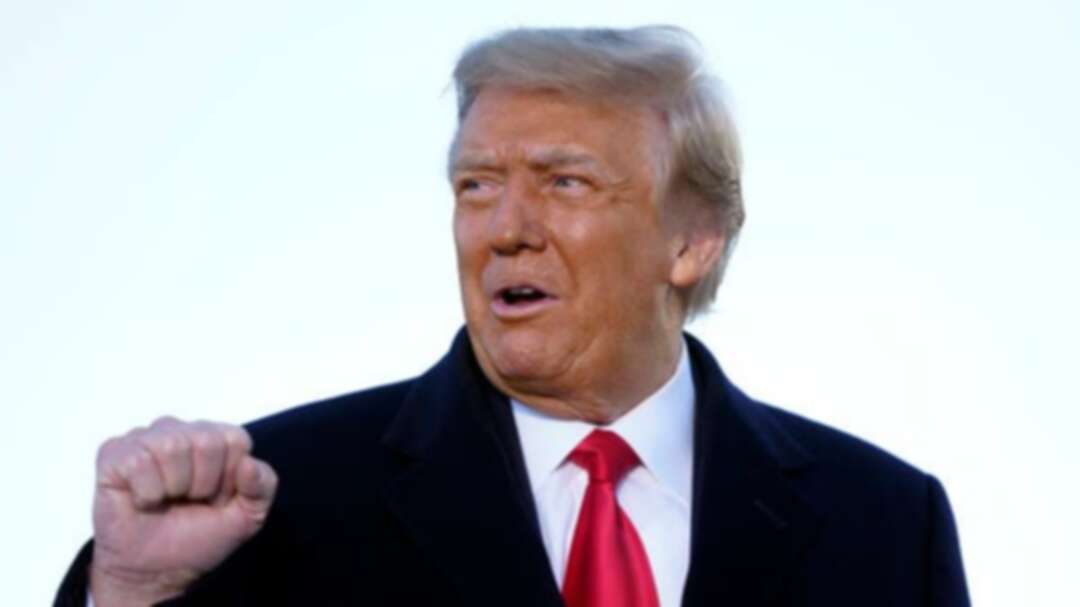 Donald Trump opened an office in Florida on Monday that will handle his duties as a former US president and seek to further his administration’s agenda.

“The Office will be responsible for managing President Trump’s correspondence, public statements, appearances, and official activities to advance the interests of the United States and to carry on the agenda of the Trump Administration through advocacy, organizing, and public activism,” a statement said.

The announcement came on the same day the House of Representatives delivered to the Senate an impeachment article charging Trump with inciting insurrection in a speech to supporters before the deadly attack on the Capitol on Jan. 6. The Senate trial is expected to start on Feb. 9.

In farewell remarks on his last day as president last Wednesday, Trump told supporters: “We will be back in some form.” Trump has made no public appearances since flying that day to his Mar-a-Lago resort in Palm Beach, Florida.

Before leaving office, he pursued unsuccessful legal challenges to overturn his Nov. 3 election loss to Democrat Joe Biden, falsely claiming there had been widespread electoral fraud.