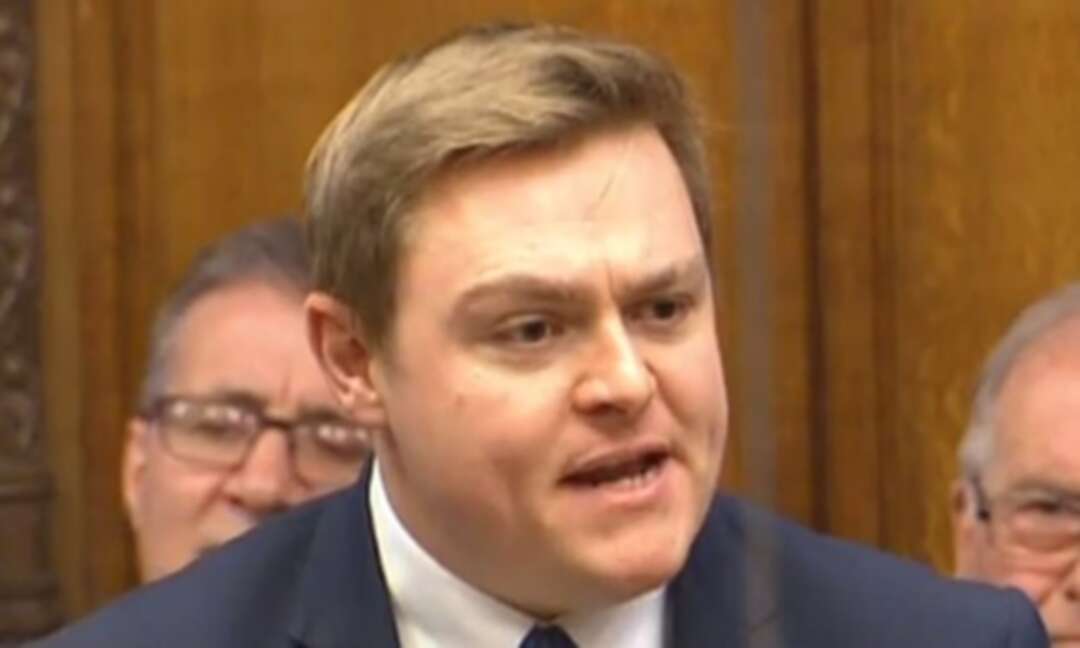 Welfare minister Will Quince said a decision would be made closer to the 3 March budget because of the highly uncertain economic outlook.

The Treasury is considering a partial climbdown over plans to end the boost to universal credit amid pressure from the work and pensions secretary, Thérèse Coffey, and after six Conservative MPs defied a call to abstain on a non-binding vote in the Commons.

Boris Johnson also hinted at a rethink over the £20-a-week uplift, which is due to end in April, saying the government wanted to ensure “people don’t suffer as a result of the economic consequences of the pandemic”.

The welfare minister, Will Quince, said a decision would be made closer to the 3 March budget because of the uncertain economic outlook. But the Institute for Fiscal Studies thinktank said the government must make the decision much sooner.

“They ought to resolve the uncertainty one way or another as soon as possible,” the IFS said, noting that £20 a week represents 13% of an average recipient’s UC entitlement, or as high as 21% for some. “A family currently deciding where they can afford to rent, for example, surely ought to know what their benefit entitlement will be in three months’ time,” its latest report said.

Labour’s non-binding motion pressing the government to maintain the increase was approved by 278 votes to zero, after Johnson earlier ordered his MPs to abstain on the “stunt”.

While much of the pre-debate coverage had centred on dissent among northern Tory MPs from the 2019 intake, none of these were among the six who did vote for the Labour measure.

Rishi Sunak, the chancellor, is understood to be reticent to make the uplift permanent, which Treasury sources said would cost £6bn a year.

Coffey, who met Sunak last week, is understood to be keen to find a compromise to stop the cut, and the Treasury is considering a range of options as a potential sweetener for Conservative MPs which stop short of extending the uplift.

One Tory source said MPs had been badly burnt by the rows over free school meals, including cabinet ministers who blamed Sunak for holding back extra funding, and they did not want to see a repeat of public outcry.

Options being considered by the Treasury include a temporary extension of the £20-a-week uplift for six months, though there are concerns that any extension would prolong calls for the rise to be made permanent.

Another reported option under consideration is a one-off lump sum of £500 to all UC claimants, a significantly cheaper policy than extending the uplift – costing about £3bn, according to the IFS.

Quince hinted at the climbdown during a Labour opposition day debate on the uplift on Monday, saying the government needed to wait to see the state of the economy closer to the budget.

“The reality is we simply do not know what the landscape will look like and that is why it’s right that we wait for more clarity on the national economic and social picture before assessing the best way to support low-income families moving forward,” he said.

Johnson faced open dissent from a series of Tory MPs, including the Northern Research Group which represents 65 backbenchers, many from the 2019 intake in former Labour seats.

Simon Fell, MP for Barrow and Furness, said he stood with colleagues from the group “in saying that now is not the time to consider any reduction in the uplift in UC. This uplift was brought in to help people with the extreme challenges of the pandemic, and these challenges haven’t passed.”

Stephen Crabb, the former work and pensions secretary, said the jobs market was “a horrible place right now for many people”. “I have no qualms about going out and defending very difficult decisions when they’re based on a clear plan with clear justifications,” he told the Commons. “But the truth is I don’t believe we have such a plan.”

He said: “This £20 a week isn’t saved by families. It’s spent. No one can reasonably argue that the pandemic and the unemployment crisis will be over by April this year. And whatever protestations we hear, and however frankly people vote today, I know there are plenty on the benches opposite who agree with this case.”