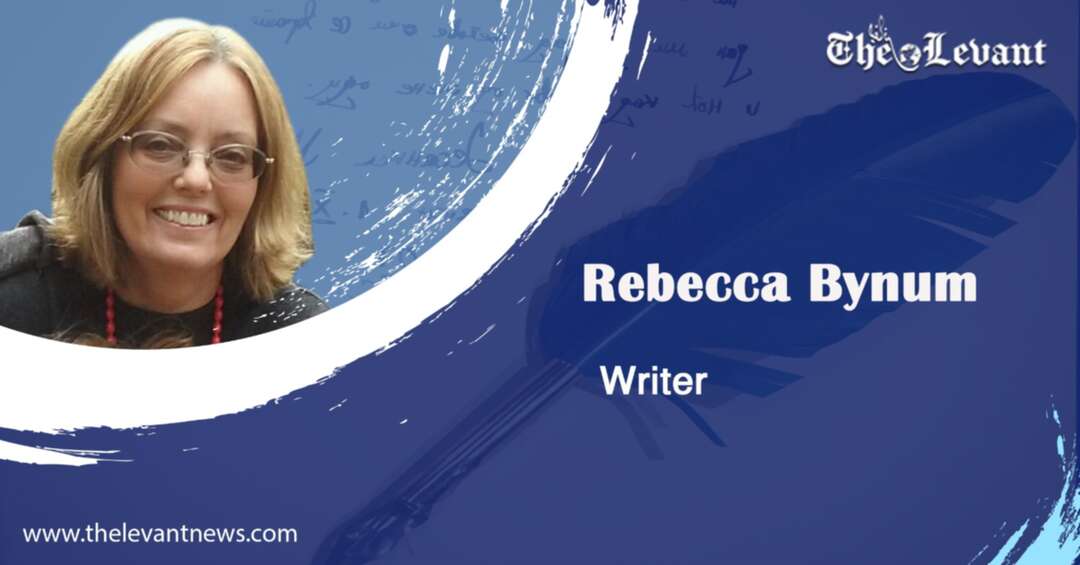 On May 28, 2020, The New York Times reported that Dr. Walid Phares, Donald Trump's former foreign policy adviser, “had been investigated” in 2017 for allegedly acting "on behalf of Egypt to influence the Trump Administration" and subsequently cleared by the Mueller investigation. Of course, if true (and we have no confirmation by the Department of Justice that it is) the reason this was not revealed by the Mueller team or the DOJ, is due to the long-standing practice of the Department of Justice of shielding the innocent. When someone has been investigated and cleared, the fact of the investigation is normally not revealed as it could damage the reputation of the innocent person who was questioned. This is why the DOJ refused to comment for the NYT article and also points to its libelous nature.

The intrepid reporters at The New York Times are still determined to damage President Trump by trying to defame anyone and everyone around him. Both Adam Goldman and Michael S. Schmidt were part of the team who (unbelievably) won a Pulitzer Prize for their role in perpetuating the false narrative of Trump-Russia collusion—a narrative since proven to have been entirely baseless. The New York Times has clearly not been held to account for their earlier lies, so they were emboldened to publish more untruth.

But we are discovering gradually that the attacks on Walid Phares may be preemptive, to camouflage the role of foreign forces in trying to influence US foreign policy.

From the article in the NYTimes:

The F.B.I. and the special counsel’s office investigated whether a former Trump campaign adviser secretly worked for the Egyptian government to influence the incoming administration in the months before President Trump took office, according to several people familiar with the inquiry. The former adviser, Walid Phares, was one of five Trump campaign aides investigated over their ties to foreign countries.

Dr. Walid Phares has contacts in dozens of countries around the world, including in the Middle East, Africa, Europe, Latin America and Asia. He knows heads of states, ministers, members of legislative branches, defense, and counter-terrorism officials in all NATO countries. He lists his meetings on his social media pages and appears across the world in international media on a consistent basis. His ties are open and ongoing and he is sought out by many for his decades-long and well-known expertise. He has been twice an adviser to Presidential candidate and advises many members of the US Congress and the European Parliament.

The “several people” the New York Times cites are unnamed sources and thus have no value. Alleging that a prominent scholar and expert “worked for the Egyptian Government” is slander designed to persist. There is zero evidence Phares worked for any Government. He is an American patriot who cares and writes about US national security. To the contrary, Phares has been having an impact on foreign public opinion, including in the Arab world and Egypt, because of his successful and frequent appearances in international media. But the goal of such smear is precisely trash his image and discourage future Administrations from including him in high positions.

But from now on, even though the alleged “investigation” cleared him, every hostile article about Dr. Phares will be tempted to carry the line: “was investigated for ties to Egypt.” That is in fact the direct goal of New York Times, which carries the objectives of Dr Phares foes, particularly the Muslim Brotherhood and Iran lobbies.

Robert S. Mueller III took over the investigations after he was appointed special counsel in May 2017.The decision to investigate Mr. Phares was based on highly classified information, the people said. Investigators examined the matter for months but ultimately brought no charges.

Though Mr. Mueller’s primary mandate was to examine Russia’s covert operation to sabotage the election and whether any Trump associates conspired, several Trump campaign advisers and transition team members elicited concerns at the F.B.I. because of their overseas contacts and the possibility that a variety of foreign governments might have been trying to secretly use the advisers to advance their agendas. Mr. Phares declined to comment, as did a Justice Department spokeswoman.

The C.IA. director at the time, Mike Pompeo, was briefed on the investigation, suggesting that the agency might have obtained a tip from an Egyptian source that prompted the F.B.I. inquiry, people familiar with it said.

If this reporting is correct, it means that the CIA under John Brennan had allegedly received another “dirty dossier” from a foreign source, which, according to the New York Times, is described as “an Egyptian source.” It is highly likely an Egyptian Muslim Brotherhood source planted the accusation that Dr. Phares was “working with the Egyptian government” precisely because the Brotherhood is at war with that Egyptian government, after having been ousted from power by a revolution of 33 million protesters and the Egyptian armed forces led by General Abdel Fattah El-Sisi in 2013. It is important to note that Muslim Brotherhood online operatives have been attacking Phares for years as "working for" UAE, Egypt, Saudi Arabia, Libya, Israel, the Kurds and a laundry list of opposition groups to the Jihadists and the Khomeinists, such as Iranian, Syrian, Lebanese, oppositions, which essentially means all the enemies of the Muslim Brotherhood and the Iran regime. This has been the modus operandi of their propaganda against Phares and any expert who criticizes them. The New York Times adopted the same slander.

It appears Dr. Phares has been targeted yet again because he openly supports the counter-terrorism and counter-extremism campaign against the Jihadists and the Ikhwan in Egypt and around the globe—as his entire career will corroborate. If proven that the CIA sent a dubiously sourced a “dossier” to Mueller in order to justify conducting an investigation, (and this was not confirmed yet) is yet another questionable move made by an intelligence agency already under scrutiny. If true, this raises several more questions: Who is that “Egyptian source” and what is his or her motive? Does the CIA work with the Muslim Brotherhood in Egypt? Who leaked the existence of this investigation? Is he or she still employed at the DOJ or other government agency? As it is a felony to leak “highly classified information,” will that person or persons be prosecuted?

NYTimes: Mr. Phares joined the foreign policy team that Mr. Trump assembled in the spring of 2016 as his surprise ascendance to the Republican nomination for president prompted the party establishment to openly question his lack of foreign policy experience. But the team was almost immediately derided as a collection of fringe thinkers and unknowns.

The New York Times always takes pleasure in depicting the first five foreign policy advisors for President Trump as a “collection of fringe thinkers and unknowns.” This certainly does not apply to Dr. Walid Phares, who had already served as a national security advisor to a previous presidential candidate, had authored 12 books, advised members of Congress and the European Parliament since the 1990s and given numerous lectures to intelligence agencies.

NYTimes: Perhaps the most prominent of the early Trump foreign advisers, Mr. Phares frequently appeared on Fox News to discuss the dangers of Islamic terrorism and Shariah law. A Lebanese-born Maronite Christian, he previously served as an adviser to Senator Mitt Romney, Republican of Utah, when he ran for president in 2012.

Wrong: Dr. Phares publishes, discusses and teaches about Jihadist and Islamist terrorism and strategies, but he does not discuss Shariah law. He never has. That is an allegation that the pro-Muslim Brotherhood propagandists have been using since 2011 when Dr. Phares advised Governor Romney during his Presidential campaign. Bringing up the ethnic background of Dr. Phares, being from Lebanese Maronite descent, which has no link to his public stances, is another indication that the reporters are using the Brotherhood's talking points.

NYTimes: J.D Gordon, a former Pentagon official who worked for the Trump campaign as a national security adviser, told investigators that he hired Mr. Phares for the foreign policy team. He said that Mr. Phares quit the campaign in May and then went to work as a Trump surrogate.

Wrong again: Mr. Gordon did not “hire” Dr. Phares. He was asked to serve by Candidate Trump personally late in 2015, then asked to join the campaign by his daughter, Ivanka Trump, in February. He was announced as a foreign policy advisor by then-candidate Trump on March 21, 2016, at the Washington Post. Phares served his tenure officially as a foreign policy advisor from late February to November 10, 2016. To the media, all advisors are surrogates, regardless of their official role.

NYTimes: . . . adding that Jared Kushner, the president’s son-in-law and senior adviser, would not let Mr. Phares have a job in the administration. It was not clear why.

And how would Mr. Gordon be privy to how any such so-called decisions were made when Gordon left the campaign after the Convention in July? The NYTimes has no interest in asking.

It is clear from the first part of the NYTimes hit piece, that the goal of the writers was to cast doubt on the credibility, capacity and trustworthiness of this seasoned analyst, who is trusted by dozens of US leaders and millions of Americans over the years, to cut him off from position influence in the US Government.

What are the determinants of NATO’s existence in Iraq? When al-Assad "the caliph" talks