‘We want to hold the Olympics, but we're not so stupid to expect people to come amid pandemic' – Japan’s Olympic chief 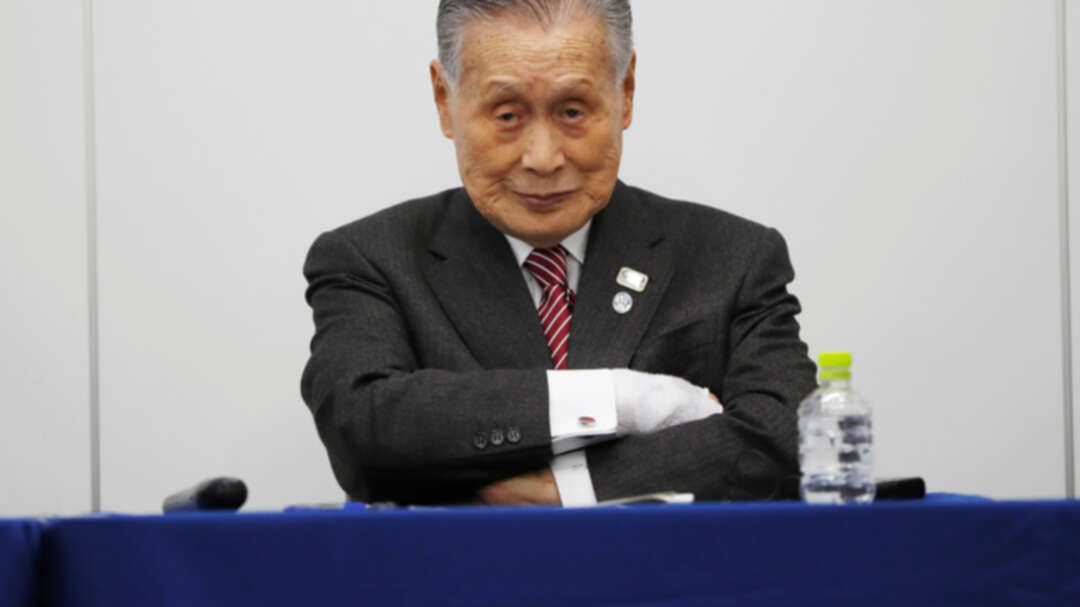 Japan does not intend to simply ignore the Covid-19 pandemic and hold the Olympic Games as other nations refuse to send delegations, but canceling them altogether is not on the table, for now, the nation's Olympic chief said.

"I'm not so stupid as to assume athletes, people will come to the Olympics amid the global coronavirus crisis even if we push forward with it," Yoshiro Mori told journalists on Monday, as cited by Reuters.

Shortly before that, Canada and Australia said they won't be sending their teams to the Games due to coronavirus concerns. Mori said his country has every intention of holding the international event, so canceling the Olympics is not being considered. But the Games may be postponed until after the Covid-19 infection is under control, which may well be after 2020.

The Japanese Organizing Committee wants the Games to happen this year, Mori said. Tokyo is currently discussing options with the International Olympic Committee.

The Tokyo Olympic Games are scheduled to start on July 24 and run until August 9. levant