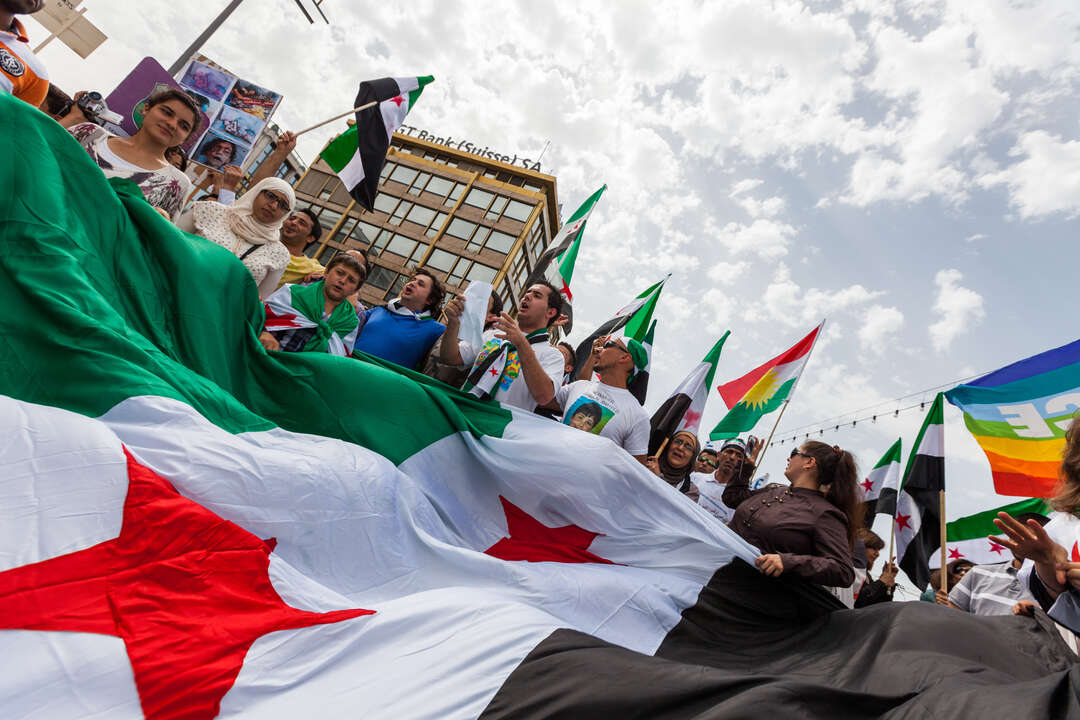 Idlib has been the center of the Syrian Revolution since the occupation of Aleppo in December 2016. Many people have been displaced to Idlib from Aleppo, Daraa, Damascus, Ghouta and many other cities in Syria.

Disturbingly, even though Idlib is the last stronghold of the Syrian revolution, we barely see any outrage.

CNN’s Senior International Correspondent, Arwa Damon reported, “There is plenty of international condemnation but little action to relieve the situation in Syria's northwestern province of Idlib and the surrounding areas.”

Doctors in Idlib have been calling on Antonio Guterres to visit Idlib #GuterresVisitIdlib  to observe the humanitarian crisis himself and at least bring some attention to the biggest horror story of the 21st century.

In response, Guteres only made a statement acknowledging that “Hundreds have been killed.”

Still he failed to blame Russia, Iran or Assad for what he described as a “man-made humanitarian nightmare”.

In a press conference held in the House of Representatives in Washington D.C., Robert Ford the last U.S. Ambassador to Syria, described the current situation in Idlib as “The Worst Case Scenario”.

He called on NATO to help establish a Safe Zone for the civilians on the Syrian side of the Syrian-Turkish border.

No one can undermine the sacrifice of the Syrians during the past 9 years.

At the time, United Nation’s Ban Ki Moon was testing his tolerance with empty statements about his frustration on the situation in Syria, and Barack Obama was drawing lines in the sand.

In August 2013, Assad used chemical weapons against the civilians in Ghouta. The world was waiting to see the American response, but Obama was focusing on the nuclear deal with Iran and didn’t want to risk it.

In 2015, the Syrian Revolution was defeating Assad and Soleimani’s Quds Forces, and victory was at sight until Soleimani personally flew to Moscow to convince Putin to intervene. He put the Syrian map on the table to show Putin how alarming the situation is for them on ground as he also assured Russia that there is still the possibility to reclaim the initiative.

Both Putin and Soleimani, trusted that U.S. and EU would not get involved in Syria.

Bashar Al Assad has praised the role of Iran’s IRGC and specifically Soleimani, many times before and after his death.

The international community has turned a blind eye on the most documented war in modern times. Activists have documented the scorched earth policy implemented by Assad in every city re-occupied by Assad’s army in real time on social media using professional cameras and drones.

Jose Ensor who reported the Syrian revolution for the past 5 years in The Telegraph, wrote in her final goodbye from Beirut, “Syria is where the world collectively lost its humanity. The UN stopped counting the dead when the number reached 400,000 in 2014, around the time that the international community absolved itself of responsibility”.

Syrians should proudly celebrate the 9th anniversary of the Syrian Revolution despite the horrific situation in Idlib today; while the world should be ashamed for 9 years of inaction and complicity with Assad, Russia and Iran.