Poland Shuts All Schools, Museums, Cinemas for Two Weeks Due to Coronavirus 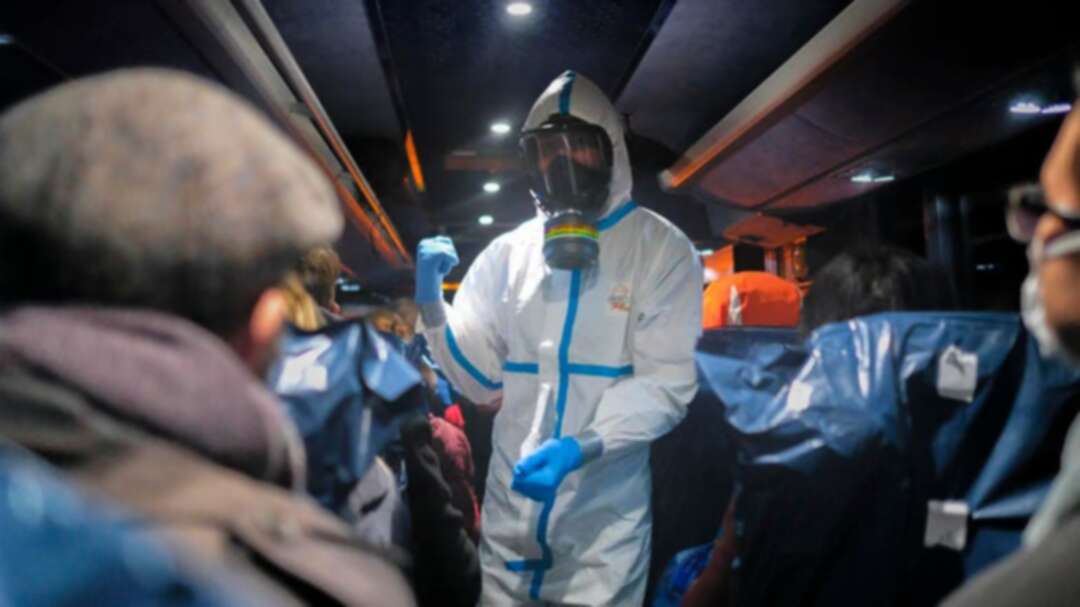 Poland Shuts All Schools, Museums, Cinemas for Two Weeks Due to Coronavirus

Poland is closing all schools, universities, cinemas, theaters and museums for two weeks from Thursday to curtail the spread of the coronavirus, government representatives said on Wednesday.

Speaking at a joint conference following a special meeting on Coronavirus, the ministers said that pre-schools and schools would stop teaching on Thursday, but limited care would still be provided this week to the youngest children.

Universities, museums, theaters and cinemas will also close on Thursday for two weeks, the officials said.

Poland has confirmed 26 cases of Coronavirus, but looking at how fast the virus spreads in some other European countries, the government decided to take the preventive action, they also said.

"We are in a very difficult situation, but we see on the example of Italy that this position may be much more difficult," Prime Minister Mateusz Morawiecki told the news conference.

"There is no epidemiological threat in schools, we are just trying to prevent (the virus from spreading)," Health Minister Lukasz Szumowski told the same conference.

He said that children should stay at home and refrain from using public transport.

"There is no danger that the general government deficit will exceed 3% of GDP this year," a Finance Ministry spokesman said. levant