Laughter is one way to deal with the Corona crisis 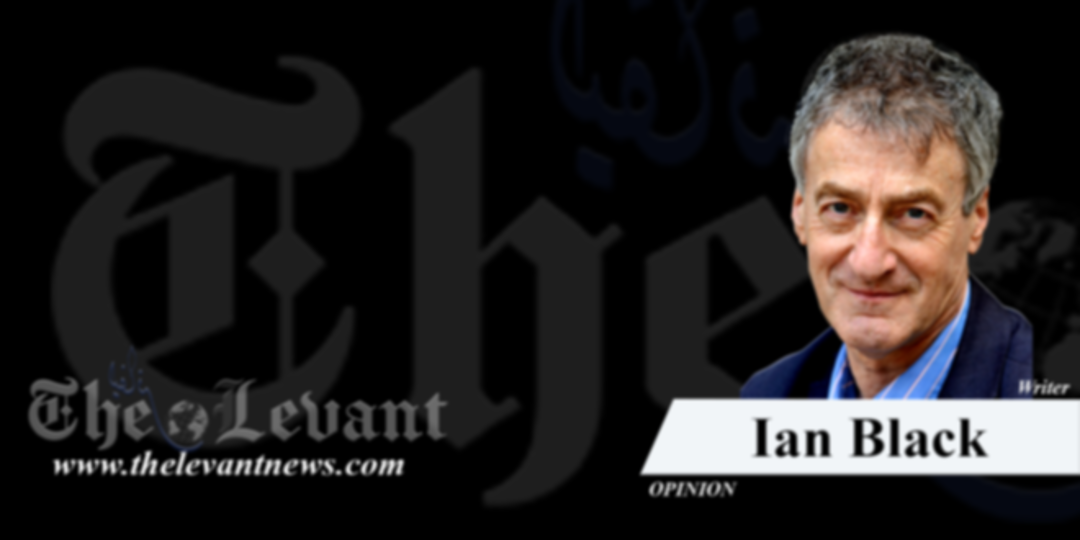 “On the underground in London,” one British Twitter user reported wittily the other day. “We’re doing our best to keep a metre apart. Lot of nervous smiling. A lady has just sneezed, but, bless her, she put her entire head into her handbag to do so.” Corona

Laughing at the impact of the spreading Corona virus crisis is one way of dealing with stress. Now that the World Health Organization has defined it as a global pandemic every country on earth has to rise to the challenge. Strikingly, Europe has been identified as the epicentre, with African countries now ironically closing their borders to their former colonial masters.

Britain is no exception. With the figures of those infected rising by the day, Boris Johnson, the prime minister, has been getting mixed reviews for his handling of this unprecedented emergency. Initially he was praised for relying on sensible-sounding government scientific and medical advisers.

That was because in the course of the endless Brexit saga, Conservative ministers rubbished the view of economists and other professionals that leaving the European Union would do serious damage to the country’s economy and pledged, following Johnson’s catchy pre-election slogan, simply to “get Brexit done.”

Government scientists believe the UK is still in the early days of the epidemic. Their strategy is to broaden the peak of infection, delay its spread and build up what is known as “herd immunity.” British schools are to remain open for now because children do not appear to be transmitters. “Social distancing” measures, they argue, are not a panacea.

Now, however, in an increasingly panicky atmosphere, doubts are multiplying about that expert advice. The UK approach to Corona has differed strikingly from that of other countries, especially its European neighbours. On March 13, however, the British government changed tack, announcing that mass meetings, including football matches, may have to be postponed, though schools would remain open for now. Corona

The Labour opposition has demanded that Johnson to explain more clearly why policy differs from the far more stringent measures adopted elsewhere, including in Ireland. Individual institutions –universities, companies and sports clubs – have adopted more radical approaches. Many employers, families and individuals are taking precautions before the government has required them to do so. The Queen has cancelled upcoming public engagements and the release of the latest James Bond film has been postponed. Corona

The recent UK budget was designed in part to throw money at the Corona problem, though it had little effect on the disastrous fall in stock markets. Fears are mounting that the National Health Service will not be able to cope with the burden of close to 8 million people who may need to be hospitalized. British Airways, like many airlines around the world, has expressed alarm about the disastrous effect of travel bans and cancelled flights.

Many expressed astonishment that the US ban on entry for citizens of 26 European states – announced by President Donald Trump – did not include the UK. That fueled speculation that his motive was to safeguard his own business interests – a hotel and golf course in Scotland – though he later revoked the British exception.

Trump attracted fury in Europe and around the world for portraying the Covid-19 threat as one posed by “foreigners” rather than a global danger that required international cooperation, not unilateral action.

Gordon Brown, the Labour prime minister at the time of the 2008 financial crash, argued convincingly that the crisis was raging in a “divided, leaderless world and we are all suffering from the tendency to go it alone.” The US president, he suggested, need to drop his “America first” policies, along with “China first,” “India first” and “Russia first.” Corona

“Since the high point of cooperation in 2009, nationalists have been in the ascendant – building walls, closing borders, clamping down on immigrants and imposing tariffs,” Brown wrote. “And what was first a protectionist nationalism has morphed into an aggressive us-versus-them unilateralism.”

Brits, like others, find it hard not to obsessively follow the latest news about the escalating crisis – out of understandable concern for themselves and their loved ones. Still there are heart-warming distractions that underline our common humanity – for example images of self-isolating Italians singing opera from their balconies in Rome.

Amidst speculation about a permanent decrease in travel and increasingly local activities when the crisis is done - or a vaccine has been found - one Twitter user opined: ”When this is over we will want nothing more than to rediscover the world.” Corona

Another hot topic is the transparent self-interest of those in power – and not just Trump. Syria’s health minister denied that Corona existed in his country and claimed that the Syrian Arab Army had got rid “of a lot of germs.” In Israel Binyamin Netanyahu caused outrage by ordering the courts to suspend proceedings – including the impending case against him for corruption.

“I have decided to quarantine myself in the Kremlin until 2036,” tweeted an account called “Darth Putin.” You have to laugh. If not you will surely weep at the current state of the world. Corona

Coronavirus: Algeria to suspend all travel to, from Europe Coronavirus: Georgia bans all foreigners from entering country