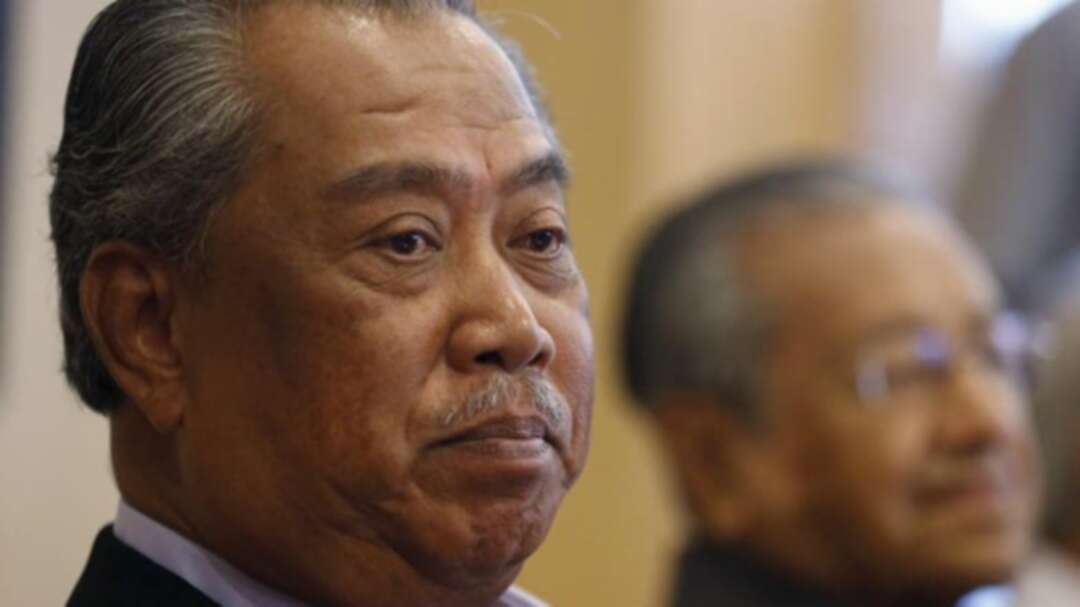 Muhyiddin Yassin will become Malaysia's next prime minister, the country's king announced on Saturday, saying he may have the majority support among lawmakers in parliament.

The appointment follows this week's shock resignation of Mahathir Mohamad, 94, as premier in a move that plunged the country into crisis.

Mahathir had said earlier on Saturday he had won the backing of old rival Anwar Ibrahim for his return as the candidate for the alliance that collapsed with his resignation on Monday.

Muhyiddin will be sworn in on Sunday, the palace said in a statement.