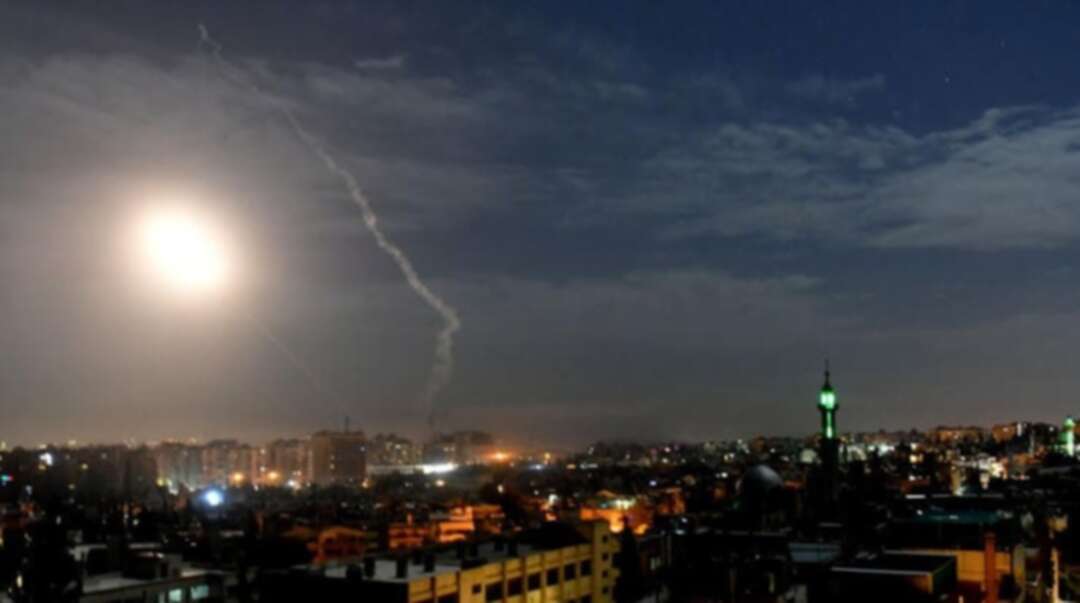 The Syrian Observatory for Human Rights said the strikes on the Damascus airport area had killed at least three Syrian soldiers and four members of Iran’s Revolutionary Guard Corps.