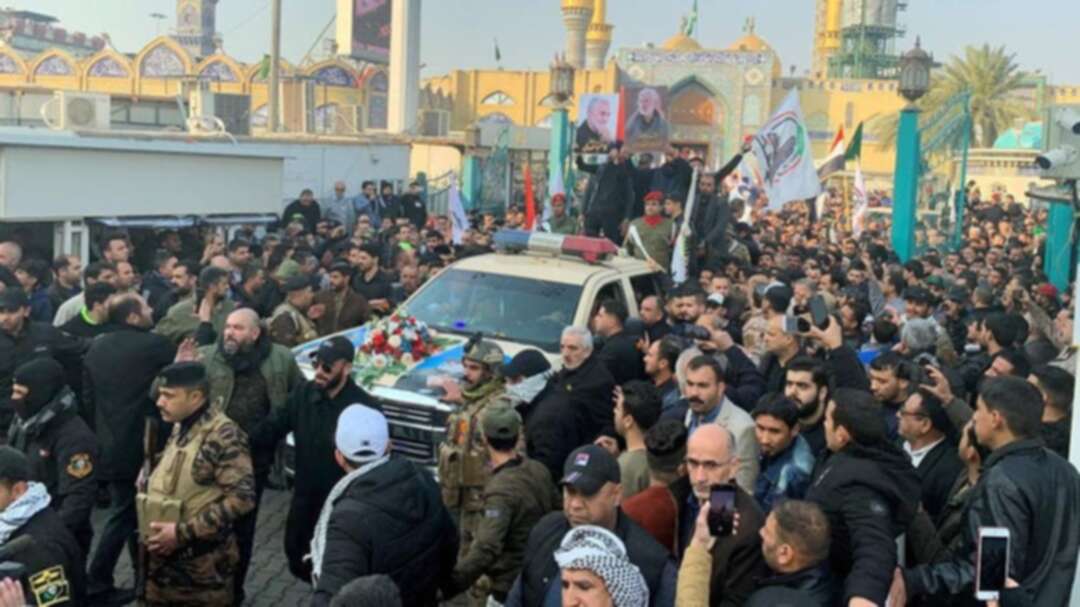 Iraq's prime minister Adil Abdul Mahdi joined by Hadi al-Ameri, Shia cleric Ammar al-Hakim and other pro-Iran figures were present in the large crowd accompanying the coffins, according to AFP. 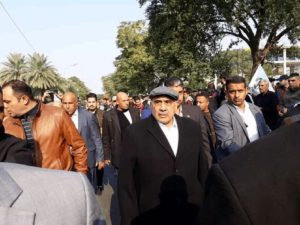 The corpses were brought to Kadhimiya, a neighborhood in northern Baghdad, on the back of pick-up trucks in coffins shrouded in their national flags, AFP reported.

Mourners were photographed dressed in black and carried Iraqi flags as well as flags of the Iran-backed militia groups, who were loyal to Soleimani. 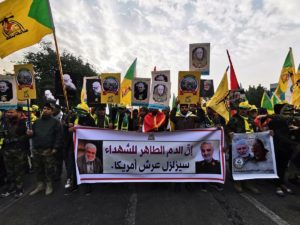 Iraq's Popular Mobilization Forces hold a funeral for Soleimani and al-Muhandes, who were killed in an airstrike at Baghdad airport on January 4, 2020. (Photo: Reuters)

Twitter user Alex Salvi shared a video showing mourners during the funeral procession carrying one of the coffins draped in an Iranian flag.

“Funeral procession for Abu Mahdi al-Mohandes and Qassem Soleimani have begun in Baghdad, with supporters frantically mourning the deceased leaders,” he wrote.

The bodies of the Iranians will be flown on Saturday to Iran, which has declared three days of mourning for Soleimani.

His funeral is to be held on Tuesday in his hometown of Kerman in central Iran where he will be buried, AFP reported.

Meanwhile, Iranian Supreme Leader Ali Khamenei said on Friday the assassination of Soleimani would double the motivation of the resistance against the United States and Israel, state television reported.

Coalition scales back Iraq operations for security reasons: US Britain warns nationals against travel to Iraq and Iran