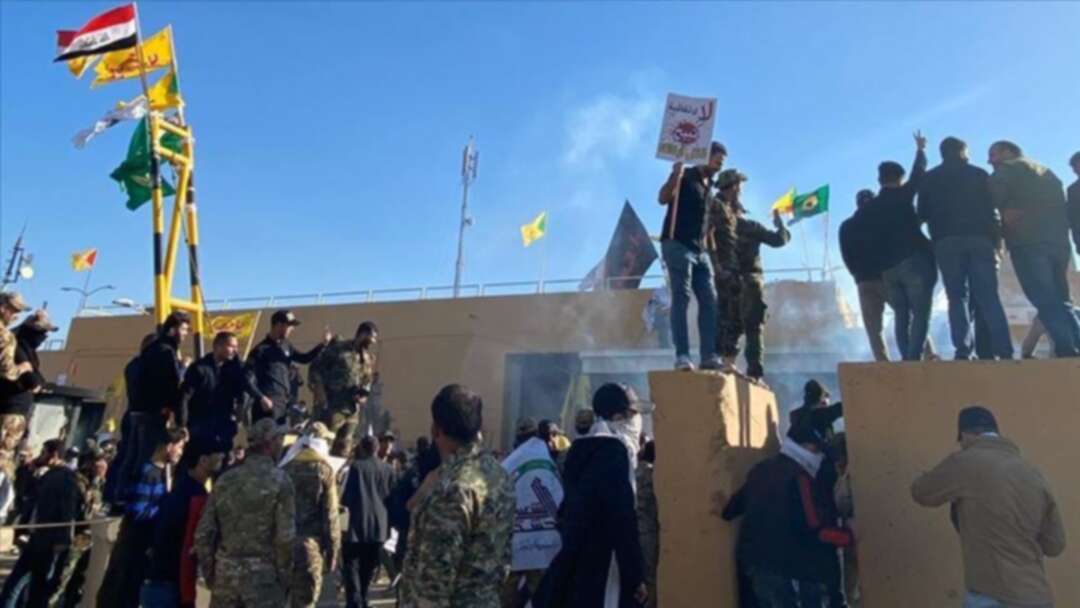 Secretary-General of the Iraqi Kataib Sayyid al-Shuhada (KSS), a branch of the Iran-backed Popular Mobilization Forces, has threatened attacks on the embassies of Saudi Arabia, the UAE, and Bahrain - similar to that of the US embassy.

“When the Popular Mobilization Forces are capable of besieging the embassy of evil in Baghdad on this day, then they will soon besiege all the US military bases in Iraq – they will even besiege the embassies of countries like Saudi Arabia, the UAE, Bahrain, and others,” the PMF leader Abo Alaa al-Walae said in a tweet on Tuesday.