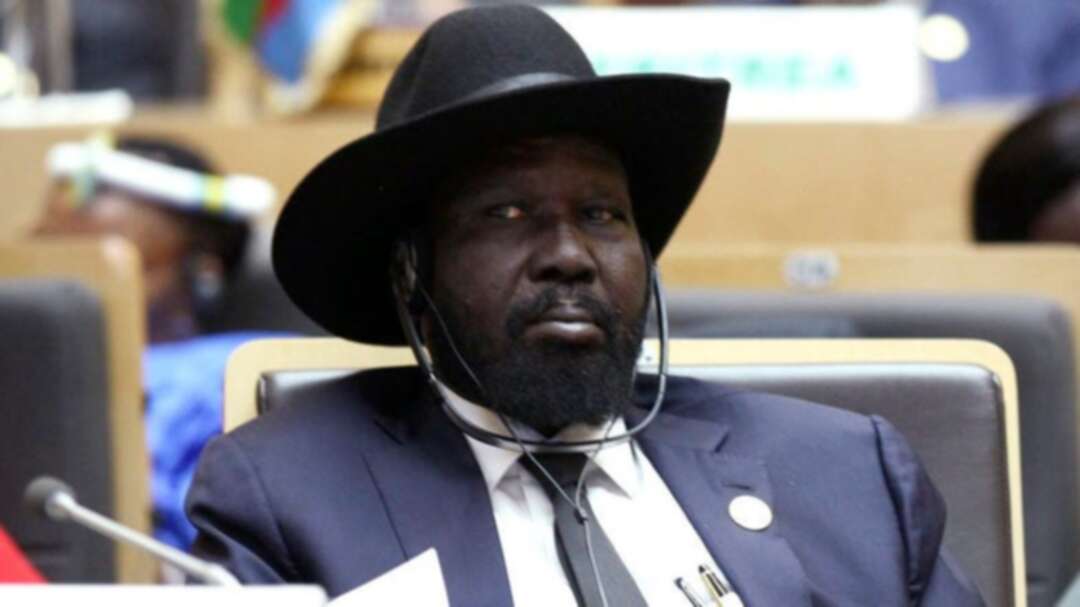 Kiir and Riek Machar, who is now opposition leader, met over the past three days in the capital Juba to resolve outstanding disputes that prevented the formation of a coalition government in time for a Nov. 12 deadline.

There were international concerns that war could resume over the disputes.

Last month, the two leaders bought time by delaying the government’s formation for 100 days beyond that deadline.