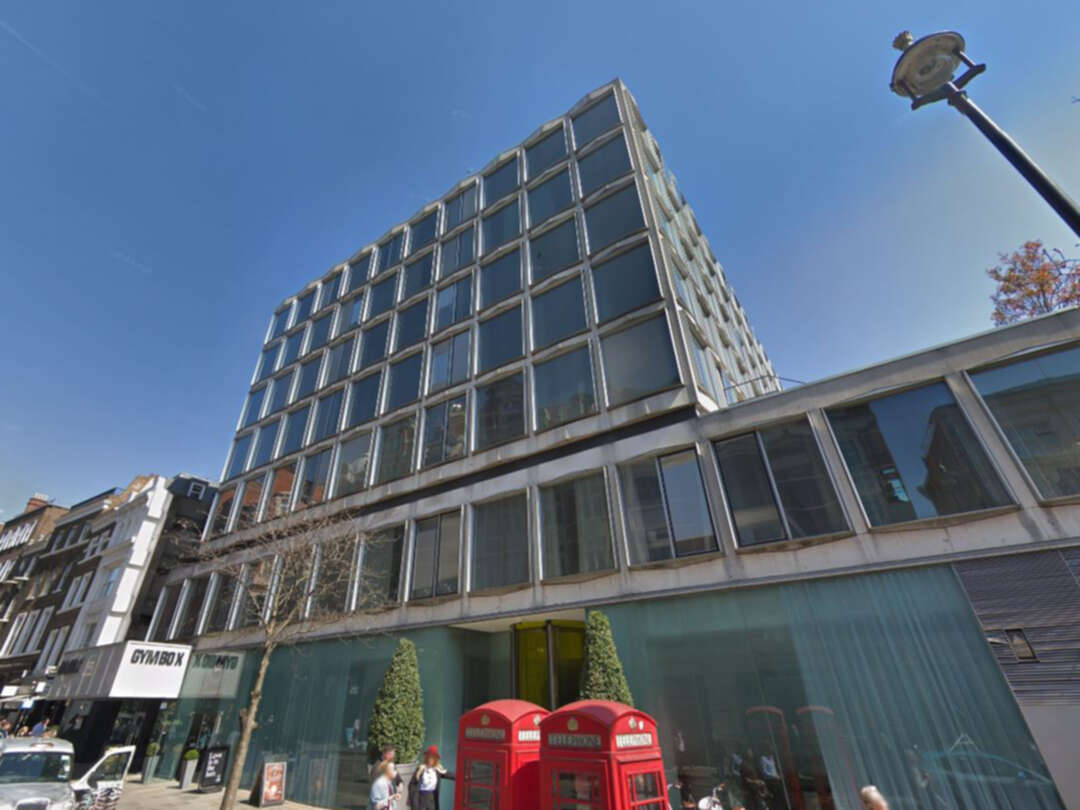 The family office of former Qatari Prime Minister Sheikh Hamad bin Jassim Al Thani has agreed to sell two London hotels for 255 million pounds ($333 million) to Vivion Investments, according to people with knowledge of the deal.

Vivion, a Luxembourg-based real estate firm backed by the family of Israeli tycoon Amir Dayan, is buying the Sanderson and St. Martins Lane hotels, said the people, who asked not to be identified because they’re not authorized to speak publicly. Sheikh Hamad acquired the hotels about eight years ago for 192 million pounds, the Times reported at the time.

“Vivion has agreed to purchase two hotel assets in a prime London location for a total consideration of 255 million pounds,” the company said in a statement on its website Friday, without naming the properties or the vendor. A representative of the company declined to comment further.

Representatives for Sheikh Hamad did not immediately respond to requests for comment. A representative for Jones Lang LaSalle Inc., which brokered the sale, declined to comment.

Sheikh Hamad, often referred to as HBJ, served as Qatar’s prime minister from 2007 to 2013 and has been a prolific investor in luxury property. His family office put the two London hotels up for sale during the summer along with a property in Paris. Maybourne Hotel Group, which is also linked to the sheikh, is closing in on a deal to buy the Montage Beverly Hills, Bloomberg reported this week.

Vivion, which is part of a network of property companies backed by Dayan, has quickly amassed a portfolio of U.K. hotels since 2018. The company had 55 U.K. hotels and 38 properties in Germany as of June 30, according to a prospectus for a bond offering issued by the company. Its portfolio was valued at 2.9 billion euros ($3.2 billion).

Vivion also agreed to sell a London hotel for 90 million pounds, according to the Friday statement, which didn’t identify the property.