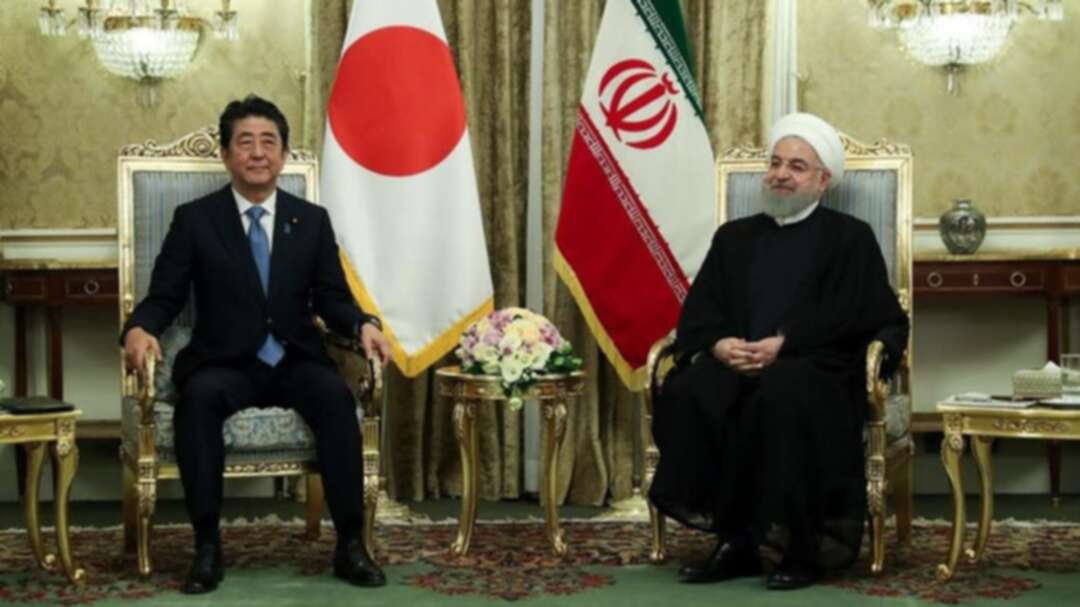 President Hassan Rouhani will visit Japan later this week in the first trip to the country by an Iranian head of state for two decades, official news agency IRNA reported Monday.

Araghchi said the one-day visit will be “very intense” and that it comes as Iran faces maximum pressure from the US, IRNA reported.

Earlier, Iranian foreign ministry spokesman Abbas Mousavi told a press conference in Tehran that the “trip (to Japan) is being finalized.”

“Mr Rouhani’s trip to Japan has nothing to do with issues such as negotiations with America,” Rabiei said.

“However, our Japanese friends usually convey messages or initiatives, which we welcome... and seriously examine,” he added, stressing the bilateral focus of the visit.

Rouhani will be the first Iranian president to visit Japan since 2000.

He is expected to meet Prime Minister Shinzo Abe, who travelled to Tehran in June to try to ease tension between the United States and Iran in the Gulf.

“After Mr Abe’s trip to Iran it was natural for the president of the Islamic Republic of Iran to have a trip to Japan,” Mousavi said.

Talks between the two leaders would focus on “issues and developments in our region, the East Asia region,” and the landmark 2015 nuclear deal between Tehran and world powers, Mousavi added.

On December 9, Abe said he was weighing inviting Rouhani for a state visit.

Noting Japan’s alliance with the United States and Tokyo’s “favorable relations” with Tehran, Abe said he would make efforts “as much as possible to help ease tensions” in the Middle East.

Japan was formerly a major buyer of Iranian crude but stopped purchases to comply with US sanctions imposed after the United States unilaterally quit the nuclear deal in May 2018.

Before heading to Tokyo, Rouhani is due to stay in Kuala Lumpur to take part in a summit of Muslim heads of state.