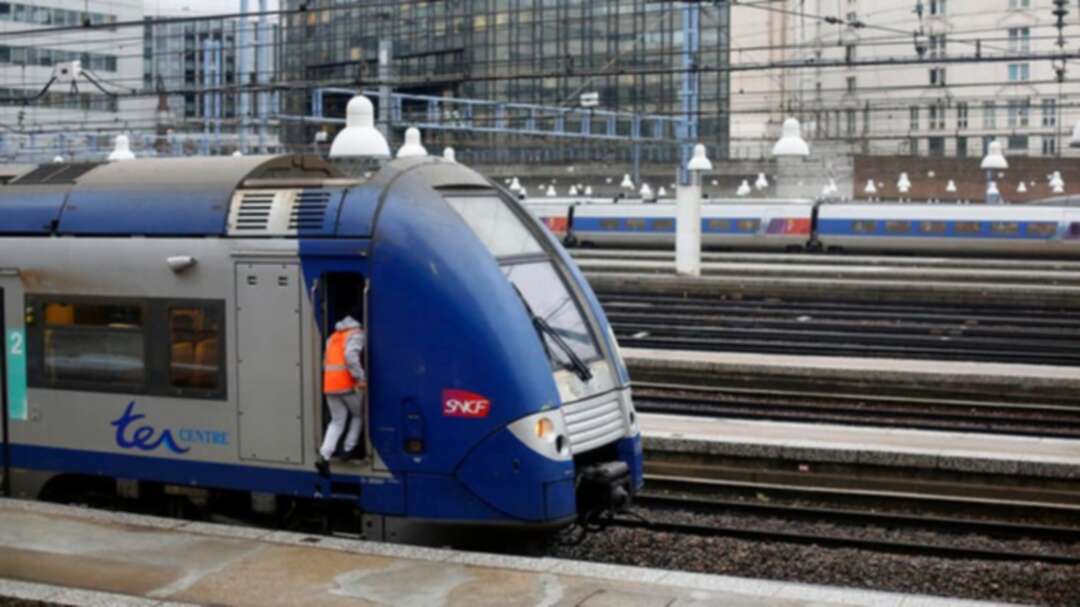 A worker attends to a train cab at the Montparnasse railway station, in Paris. (File photo AP)

France’s CGT union threatened on Sunday to double its protests unless the government withdraws its pension reform proposal within the next week.

In a major overhaul of its pension scheme, the French government has proposed that people work two years longer to get a full pension, drawing a hostile response from trade unions.

“The CGT Federations of Railway, Transport, Mines and Energy, and Chemical Industries say that the Government has one week to announce the withdrawal of its project and the relaunch of real negotiations for the improvement of the current system," they said in a statement

“If the Prime Minister persists in affirming that 'the country is disturbed but not blocked', the employees of the public and the private sector will draw the conclusion from this that they must redouble their mobilization, multiply calls to strike in all companies and further increase the level of protests.”

Prime Minister Edouard Philippe told Le Parisien Dimanche weekly his door was open for talks and that he would meet unions next week.

France has been facing travel chaos since December 5. over Macron’s planned reform. Unions called on members to join mass protests on Tuesday.

Turkey could close Incirlik air base in face of US threats, says Erdogan Major states snub calls for climate action as UN summit wraps up