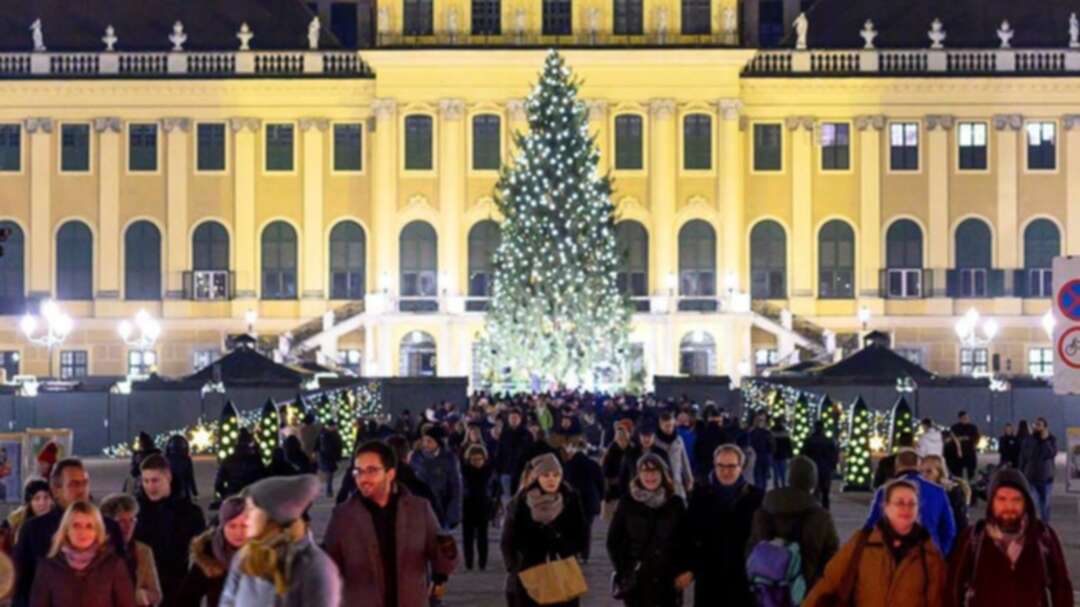 Austrian authorities have foiled a plot to carry out a series of terror attacks, including bombing one of Vienna’s Christmas markets, local media reported on Monday.

The plot involved three men, including a 24-year-old ringleader who had been influenced by the ideology of the so-called ISIS group, according to the APA news agency.

The main suspect is thought to have hatched a plot to target the Christmas market in front of St Stephen’s Cathedral in Vienna city center between Christmas and New Year.

Other possible targets are said to have included Salzburg and locations in Germany, France and Luxembourg.

An anonymous tip-off led to the ringleader, who was already in jail following two attempts to reach Syria and join ISIS.

However, the report said he was able to remain in contact with his alleged accomplices via mobile phone - contrary to prison regulations.

Part of the plot was a plan to help the ringleader escape.

The two other suspects, aged 25 and 31, were taken into custody at the end of last week. All three men are ethnic Chechens.

While Austria has been spared the major terror attacks that have hit other European countries including France, Britain and Germany in recent years, a relatively high number of Austrians have gone abroad to participate in militant groups.