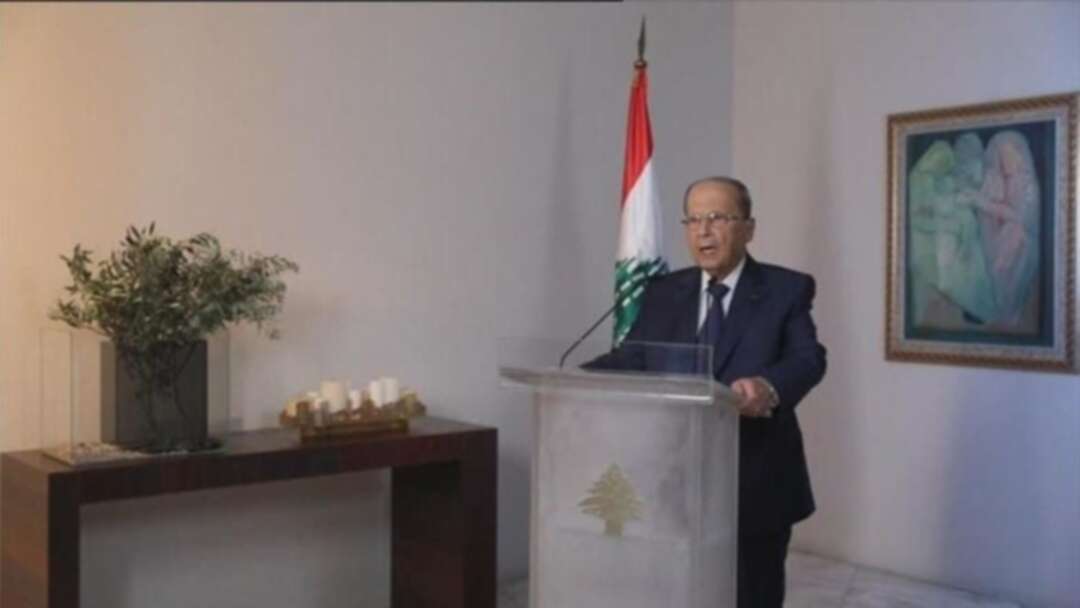 Binding consultations with MPs to designate Lebanon’s next prime minister may be postponed 48 hours, Lebanese media outlets reported on Wednesday.

The meetings were original to be held on Thursday, according to a report by Reuters on Tuesday citing sources at the Presidential Palace.

The report came shortly after Lebanon’s caretaker Prime Minister Saad Hariri said he has no intention of forming a new government, and urged President Michel Aoun to hold consultations to designate a new prime minister, in a statement released on Tuesday.

Hariri resigned as Prime Minister in October after protests spread across the country. Protesters have been taking to the streets of Lebanon since October 17 and are fueled by deep resentment for a ruling class seen as mired in corruption and having driven the economy into crisis.