Iraq Protests: Death Toll Climbs to 250 as Over a Dozen Killed Overnight 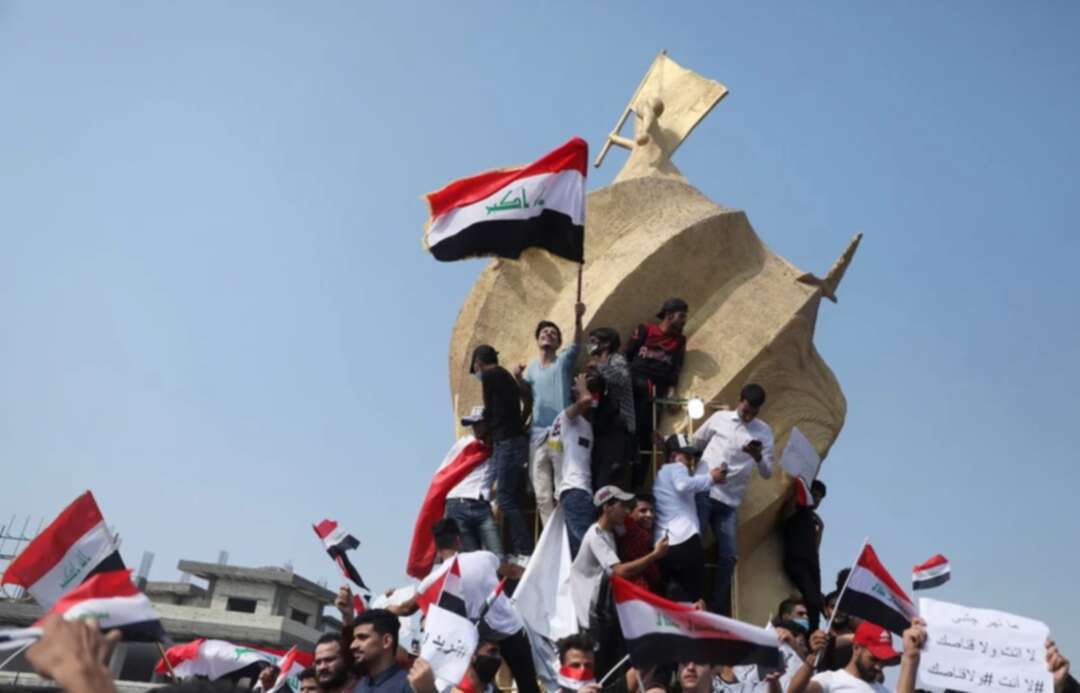 Students hold the Iraqi flag as they protest corruption, lack of jobs, and poor services, in Kerbala, Iraq, October 28, 2019

At least 18 people were killed and 865 wounded overnight after Iraqi security forces opened fire on protesters in the Shi'ite holy city of Kerbala, medical and security sources told Reuters on Tuesday.

Iraqis took to the streets for a fourth day on Monday in a second wave of protests against Prime Minister Adel Abdul Mahdi's government and a political elite they say are corrupt and out of touch. The total death toll since the unrest started on October 1 is now at least 250 people.

The unrest, driven by discontent over economic hardship and deep-seated corruption, has broken nearly two years of relative stability in Iraq, which from 2003 to 2017 endured a foreign occupation, civil war and an Islamic State insurgency.

Security forces fired tear gas at school and university students on Monday who defied a warning from Prime Minister Adel Abdul Mahdi and joined thousands in Baghdad protesting against his government.