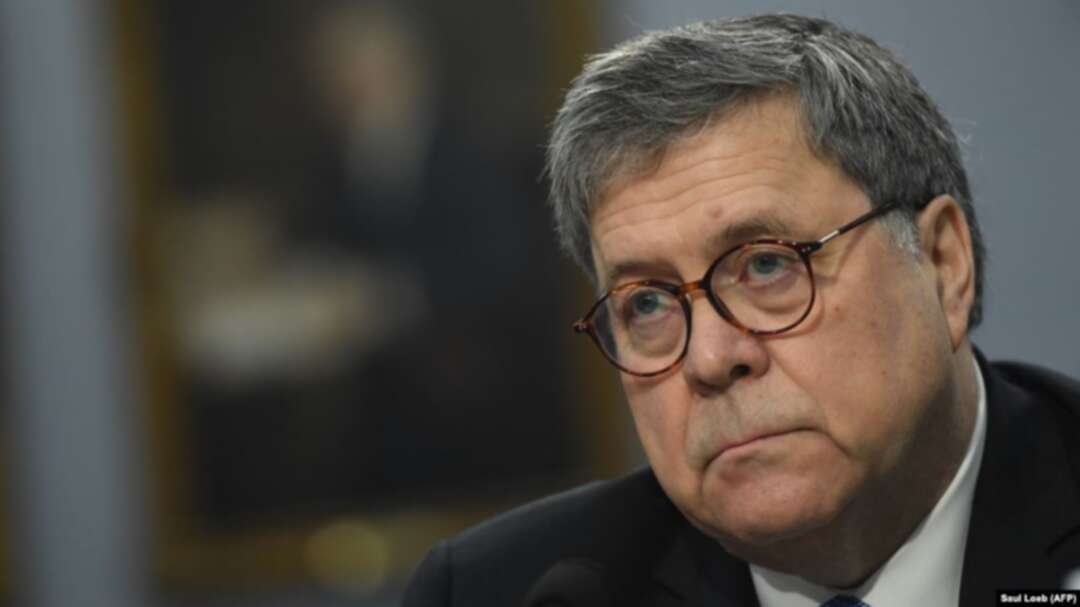 U.S. Attorney General William Barr has drafted legislation that would speed the death penalty for people who have committed mass murder, a White House official said on Monday.

Marc Short, chief of staff to Vice President Mike Pence, told reporters on Air Force 2 that the measure would be part of a package of gun legislation that the White House intends to propose to Congress.

Pence, who is travelling in Europe, had been in contact with Barr about the issue, Short said.

The White House has been working on measures to address gun violence after several recent mass shootings. President Donald Trump has voiced support for tackling mental health issues related to the violence while also looking at expanded background checks, an issue on which he has wavered.

Leading Democrats have pushed Republicans in the U.S. Senate to take up legislation already passed by the House of Representatives addressing the issue. Lawmakers are expected to look at the legislative options more closely when they return to Washington from their August recess.