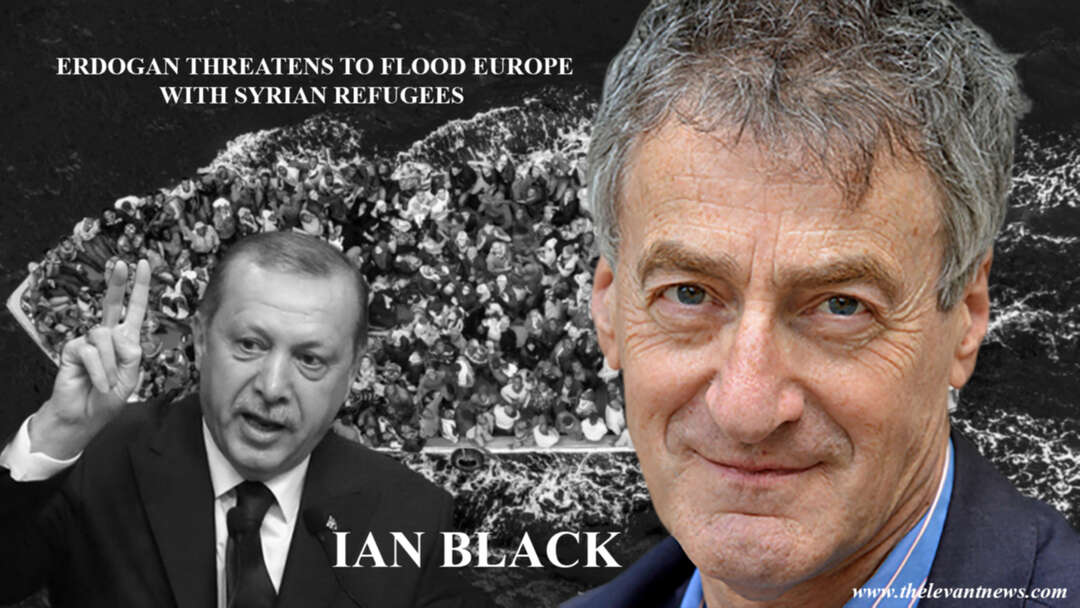 It is become fashionable in recent months to say that the war in Syria is effectively over, that Bashar al-Assad has won and is staying put in Damascus. But hugely important issues remain to be resolved. The biggest is the fate of the Idlib area in the north-west. Another is the future of Syrians who fled their homeland since 2011 – especially the largest group of all in neighbouring Turkey.

In the early days President Recep Tayib Erdogan wanted to see Assad go and supported or turned a blind eye to different groups of Syrian and other rebels seeking his overthrow. Eight years since the beginning of the bloodiest crisis of the Arab Spring 3.6 million Syrian refugees remain in Turkey – more than any other country in the world. Broadly speaking Erdogan welcomed them. For domestic and other reasons, that is now changing.

In the past few weeks hundreds of Syrians have been forced to leave Turkish cities on buses escorted by police vehicles to border areas that are controlled by the United States and its Kurdish allies - in line with Ankara’s demand for the creation of a buffer zone inside Syria. If that does not happen, Erdogan has started to threaten, then he will “open the gates” for millions of Syrians to be sent to Europe.

In March 2016 the European Union agreed to give Turkey 6 billion euros to help control the flow of migrants - action that was criticised as a grubby bribe designed to lessen the pressure felt by European governments from the rise of anti-immigrant movements. The German chancellor Angela Merkel’s open-door policy caused a severe populist backlash. On September 11 Erdogan told Merkel that Turkey had so far spent $40 billion supporting the refugees.

Now Turkish officials and commentators are warning that the migrant problem risks growing exponentially and that the EU must do far more to help. The situation in Idlib, where three million civilians, many of them displaced women and children, are trapped between the Assad regime, backed by Russia, and Islamist and jihadi groups, threatens to make it not only worse – but uncontrollable.

Hostility to Syrians has grown amongst ordinary Turks, largely due to the weakness of the economy. With unemployment and inflation soaring, many blame the refugees. In July one poll showed that 82% of Turks wanted to send Syrians home. But the number of Syrians in Turkey increased by 10,466 between July and August alone. More than 430,000 Syrian babies have been born in Turkey since 2011. Most parents send their children to Turkish schools.

Arabic signs were recently banned in Istanbul, home to over 500,000 Syrians. In Gazientep, close to the border, Syrians, many from Aleppo, make up 20% of the population. The defeats suffered by Erdogan’s ruling AKP party in municipal elections earlier this year were widely blamed on rising discontent over their presence. The fear of mass deportations is growing.

The solution was meant to be the establishment of a safe zone in northern Syria, mainly east of the Euphrates, where Kurdish militias such as the People’s Protection Units (YPG) are entrenched. The YPG has been a key part of the US-backed force fighting Islamic State (Daesh) but which Turkey regards as a terrorist organization linked to the PKK – which is also banned by the US and the EU.

The creation of the safe zone, as Erdogan saw it, would achieve two things simultaneously: the removal of Kurdish militias from the border with Syria and the relocation of one million refugees into that zone, providing the displaced Syrians with a new home in their own war-ravaged country.

“If Turkey were to crumble under the burden of refugees and the weight of security problems,” wrote Hurriyet columnist Barcin Yinanc, “the negative consequences will be felt from Athens to London.” Sabah pundit Ozan Ceyhun was even blunter: ”For the citizens of the Republic of Turkey and the EU, the most correct solution would be to allow the refugees to live in the safe zone. Otherwise it will be chaos and calamity for everyone.”

The difficulty is that there are significant differences between Ankara and Washington – as well as western allies like France and Britain. Erdogan wants the zone to be 20 miles deep and run for 300 miles along the Turkish-Syrian border. The Americans have so far limited Turkey’s access to just a few miles. The result is that Turkey has angrily denounced “cosmetic” efforts by a “so-called ally who can’t act independently of a terrorist organization.” Syria, backed by Russia, has called the plan a violation of its sovereignty and territorial integrity.

It is all a bleak reminder that even though Assad still rules in Damascus after eight bloody years, the effects on Syria, its people, the wider Middle East, Turkey and Europe are far from over.