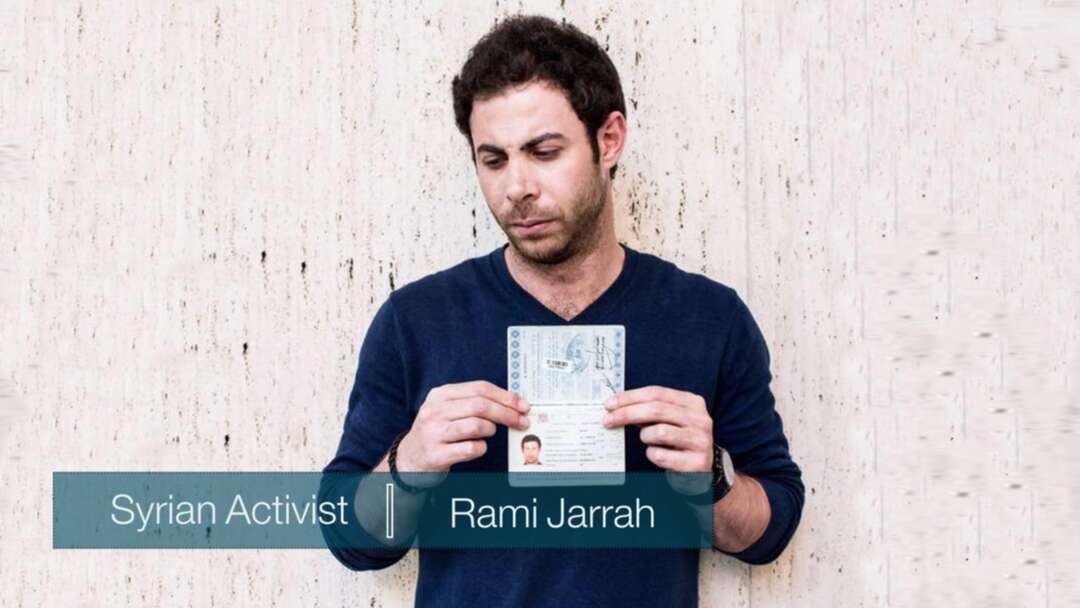 Hisham, a father of three and a Syrian refugee residing in Istanbul fled Syria in 2016. For the three years he has spent in Turkey he has been working alongside his siblings in providing for his family.

Hisham was apprehended from his home in mid-July by the Turkish authorities, taken to a detention centre and then deported to Syria. Keeping in mind that such action is illegal given the fact that Hisham has a “KIMLIK” which is a refugee protection card that is supposed to enable him the right to stay in Turkey and in Istanbul in particular as it was issued by the authorities there. Nevertheless Hisham was arrested in Istanbul and treated as though he were a criminal, as has been the case for over 15000 thousand other Syrians in Turkey over the past weeks. Hate campaigns targeting Syrians and facist decisions on a government level imposing further restrictions on Syrians have meant that millions in Turkey feel threatened by an uncertain future.

Today we have an example of that uncertain future as Hisham, who had been separated from his wife and three children upon being deported to what could be considered another world, made the desperate attempt of crossing the border to Turkey. Because the only other option of re-uniting with his family would mean bringing them to the war-zone he now lived in.

As Hisham approached the border early Monday morning he was confronted with Turkish armed forces and was shot dead by sniper gunfire, he was then buried and laid to rest later in the afternoon.

The Turkish authorities have not commented on this horrific incident, and are dealing with it just as they have done previously with the scores of others that have been killed/abused and humiliated at its border with Syria. A country like Turkey that somehow presents itself as a civil state should be recognised as a failed one, one that only wishes to manipulate the world into thinking that its government bares any respect for human rights whatsoever.

So as always Syrians are at the forefront of injustice and today we say farewell to Hisham, an example of an uncertain future for millions of Syrians in Turkey.

Day 3,066 of the international holocaust against Syrians.

'Ready and willing' to do a Brexit deal, Britain tells EU Gove says Britain deeply saddened by EU refusing to negotiate on Brexit