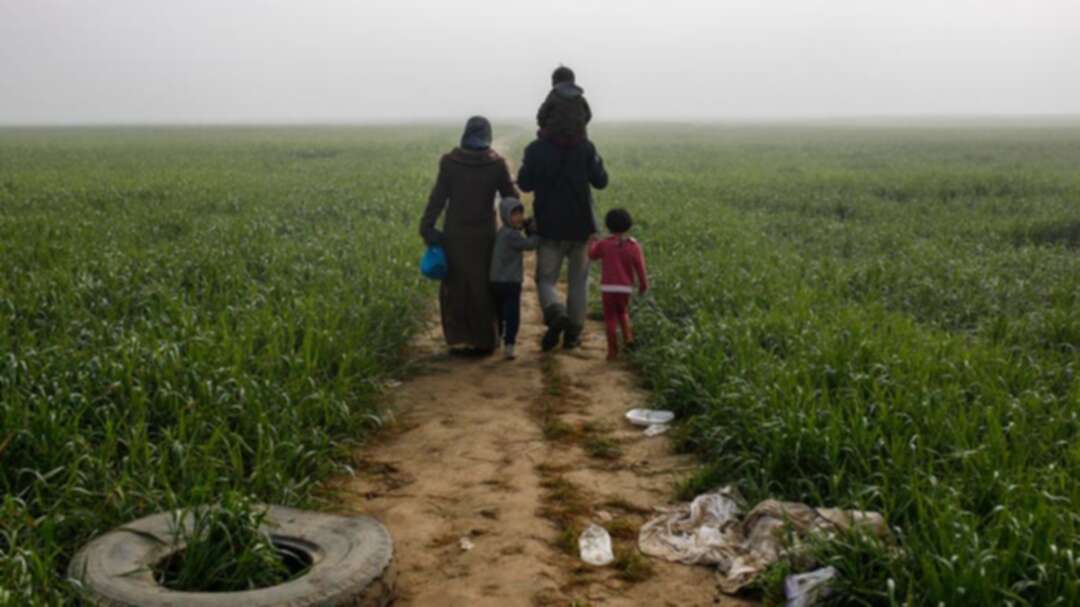 Greece will speed up its refugee asylum process, Prime Minister Kyriakos Mitsotakis said in an interview on Thursday, as concerns grow over a recent rise in migrant arrivals from Turkey.

“We are going to change our national policy on asylum, greatly simplifying the administrative procedure by speeding up decision-making,” the new conservative PM told France’s Le Figaro daily ahead of a meeting with French President Emmanuel Macron in Paris.

“Those who obtain (asylum) obviously have the right to stay in Greece, while those who are not eligible will have to return to Turkey, as specified under the EU-Turkey accord,” he said.

The PM noted that Greece would change its rules in the hope that eventually the EU will forge a common approach to asylum regulations.

He said more than 20,000 refugees and migrants were sheltering on the islands of Lesbos, Samos, Chios, Kos and Leros -- all a short distance from Turkey’s shores.

Lesbos alone, the main port of arrival during the 2015 migrant crisis, saw an increase of 44 percent compared with the same period last year, the minister said.

He added that Greece had “exhausted its capacity on this issue (and) is looking forward to efficient cooperation with the European Commission and the member states.”

Thousands of migrants and refugees spend months in dismal island camps before their applications can be processed.

Greek officials say this is partly because of the sheer number of applications and appeals by economic migrants without credible claims to refugee status.

In 2018, more applications were submitted on Lesbos and Samos than in Austria and Finland respectively, Koumoutsakos noted, adding that during the first half of this year alone, there had been 30,500 new applications.

Turkey to host Syria summit with Russia, Iran on September 16 Over 850,000 Syrians have been displaced from northern Syria since February